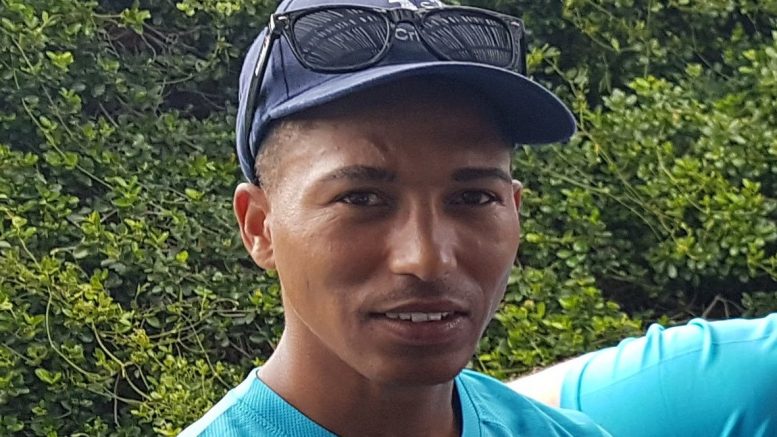 “Last season, Andrew was appointed the head coach of the Old Grey Cricket Academy, and during the second half of last season he assisted the club with the coaching responsibilities,” said Old Grey Cricket Club chairman Daryn Korkie.

“Former Eastern Province and Proteas all-rounder Dave Callaghan assisted the club over the past few seasons with the coaching duties, but due to his unavailability and the competitiveness of the league, the club have decided to appoint a permanent cricket coach.

“The club has a wonderful cricket tradition and we need to make sure we continue to provide cricketers an opportunity to improve their skills under the guidance of a coach. The appointment of a coach has confirmed our commitment to the players at the club.”

Meanwhile, former Eastern Province, Warriors and Proteas seamer Rusty Theron has been named in the United States of America’s squad for this month’s ODI series against Papua New Guinea and Namibia in Florida.

Theron played four ODIs and nine T20Is for the Proteas between 2010 and 2012. He also represented the Rajasthan Royals, Deccan Chargers and Kings XI Punjab in the Premier League – and Jamaica Tallawahs in the Caribbean Premier League.