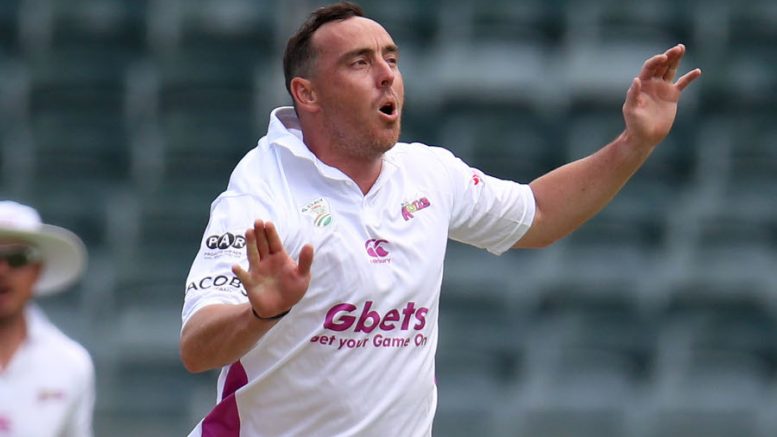 Abbott played international cricket for South Africa for four years until 2017 before pursing a career in the United Kingdom on a Kolpak contract.

Kolpak contracts have since been abolished, but Hampshire continue to employ Abbott as an overseas player.

“We’ve got a great group of players and since joining in 2017, I’ve made some great friendships and memories,” said Abbott.

“We’ve made some great strides as a team and hopefully we can continue our success in the years to come and get our hands on some more silverware.”

South Africa have reintroduced former Kolpak cricketers to international cricket, including spinner Simon Harmer, all-rounder Wayne Parnell and batsman Rilee Rossouw. This, however, has not happened for Abbott.

“Introducing the right people to the squad is a key element to a successful team and we feel that we’ve struck gold with Kyle,” said Hampshire director of cricket Giles White.

“He’s been one of the most influential overseas players in the English game and has a genuine affinity to the club. We are lucky to have him.”

Abbott continues to play domestic cricket in South Africa, most recently for Boland – and previously for the Titans and Dolphins.