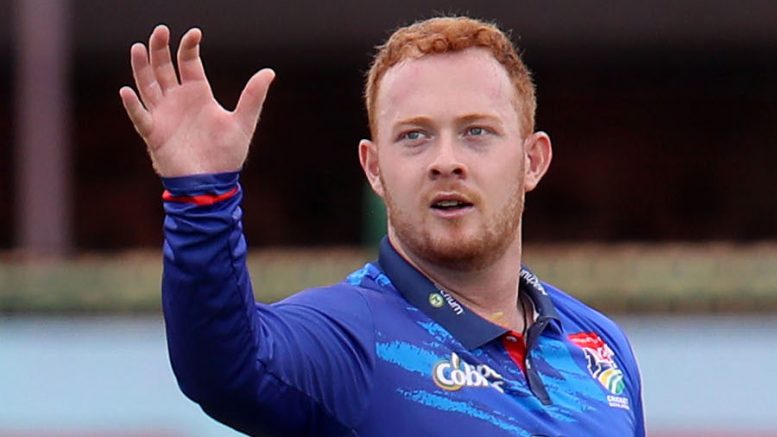 The impatience with left-arm and leg-spinners has arguably been a large part of the Cape Cobras’ failures this season.

Primrose Cricket Club spinner David Schierhout was selected for the Cobras’ opening fixture of the 2020-21 4-Day Franchise Series. Schierhout bowled just 14 of the hosts’ 150-plus overs – and took a wicket in each innings – in defeat to the Titans at Newlands. He wasn’t selected again. 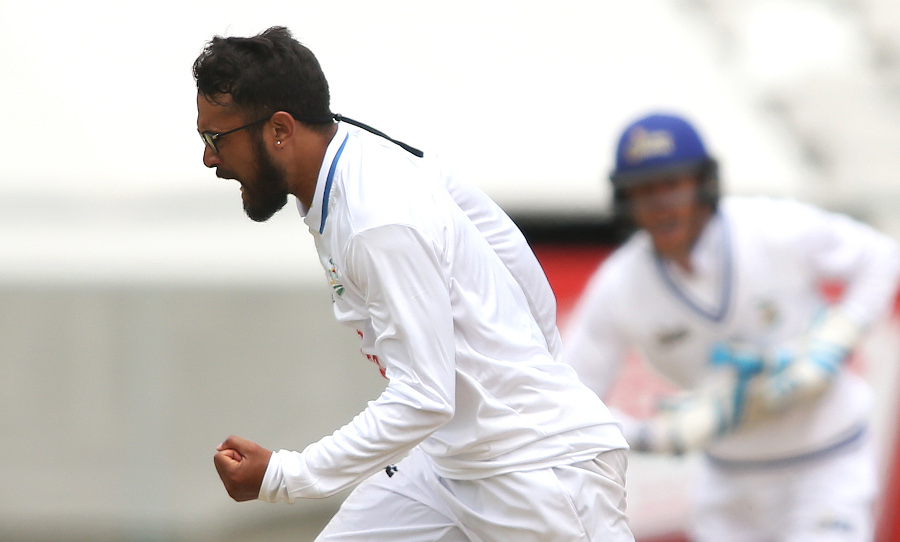 The Cobras’ eagerness to find the right fit for a spinner to turn the ball away from right-handers in the absence of left-armer George Linde, whose Proteas’ commitments are increasing, continued with the selection of Cape Town Cricket Club leg-spinner Dyllan Matthews.

Matthews was the fourth-change bowler – and afforded a mere 12 of the 125.3 overs during the Dolphins’ first innings at Kingsmead. He didn’t bowl at all in the second innings. Matthews hasn’t been selected since.

The start of the One-Day Cup brought the inclusion of another left-arm and leg-spinner, this time Boland’s Siyabonga Mahima and Ben Ward, respectively.

Mahima fared decently on debut in defeat to the Lions in Potchefstroom, taking the key wicket of Proteas batsman Reeza Hendricks en route to figures of one for 32 in 8.2 overs. He didn’t play the next match due to injury. 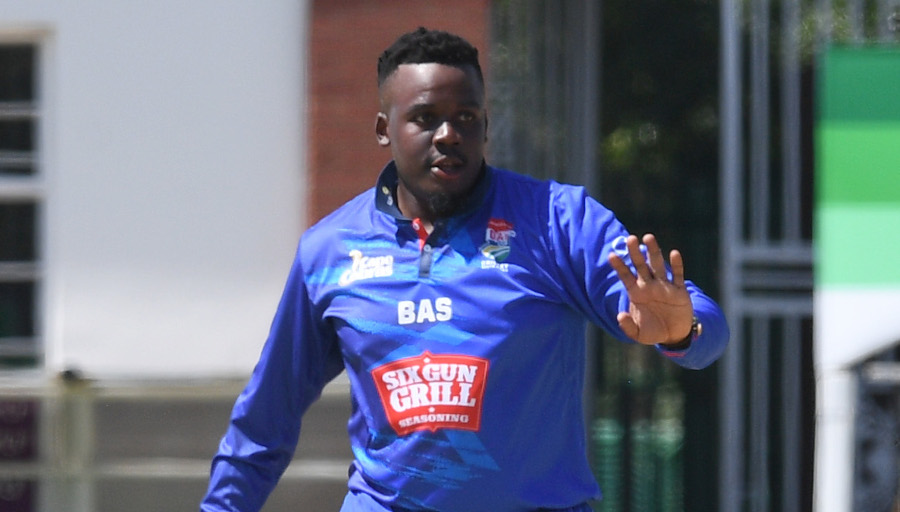 Ward replaced Mahima in the XI and bowled five wicketless and expensive overs as the Cobras lost to the Warriors. He hasn’t immediately aligned with Cobras head coach Ashwell Prince’s anticipation.

“Ward had some excellent performances for Maties in the Varsity Cup, which was played at the same ground, Senwes Park, in a similar type of tournament where the fixtures are congested. The square gets a lot of traffic on it, so spin comes more and more into play,” said Prince prior to Ward’s debut.

Ward was dropped and Mahima returned for Friday’s fixture against the Lions.

Off-spinner Imran Manack is proving a promising replacement for Cobras veteran Dane Piedt, who has relocated to the United States. Manack has strung together four successive appearances to Schierhout, Matthews, Mahima and Ward’s one each.

The Cobras’ bid to match and better the success enjoyed by other franchises with left-arm and wrist-spin is evident. However, they would do well to exercise faith and patience in the upstart spinners selected.