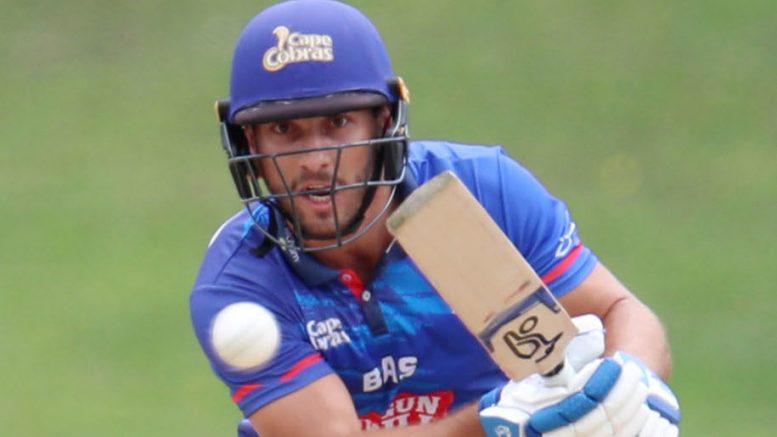 Linde and Malan have been drafted by the Multan Sultans and Islamabad United, respectively.

The sixth edition of the PSL started earlier this year, but was postponed after 14 matches amid an increase of coronavirus cases in Pakistan. The tournament is scheduled to resume in June 2021.

Excited to join @IsbUnited Heard so many great things about the franchise. I just found out what Janneman means in urdu. I wish to be janneman to all Pakistanis with my performances in the PSL. #UnitedWeWin

Batsman Malan has gathered four ODIs and nine T20Is since debuting in international cricket in 2019.

Malan will be joined by Australian batsman Usman Khawaja at Islamabad.