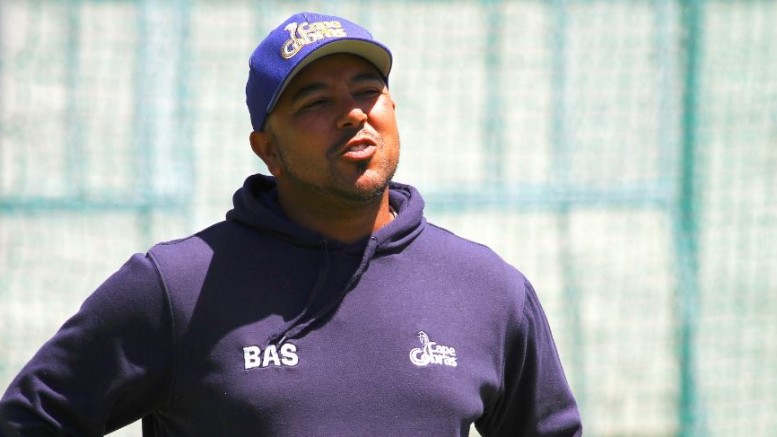 Adams had reportedly applied for head coach posts at Northern Cape and KwaZulu-Natal Inland. He has effectively succeeded former Border head coach Mfuneko Ngam, who was appointed in August 2019.

Border have been placed in division two of South Africa’s new domestic structure, which will return to provincial cricket later this year. The franchise system, which was in place since the early 2000s, has been dissolved.

“With the new restructuring of professional cricket, is an opportunity to contribute and be part of building success in the region.

“Legends of cricket have come out of this region and we would like to develop some homegrown heroes again.

“I see my role at Border as one in which I have to help nurture a team culture and to get each player to perform at optimum level.

“It’s an honour to be named head coach of the Border region. I am excited to get to East London and connect with the team.”

“We are really looking forward to having the legendary Paul as our new head coach,” added Border Cricket chief executive officer Andile Mxenge.

“He brings a wealth of coaching experience and expertise to the team. We have no doubt that he will be successful in terms of the team’s performance.

“He will work with our other coaches to develop the talent in the black belt of South Africa.”

Be the first to comment on "Paul Adams to coach Border"