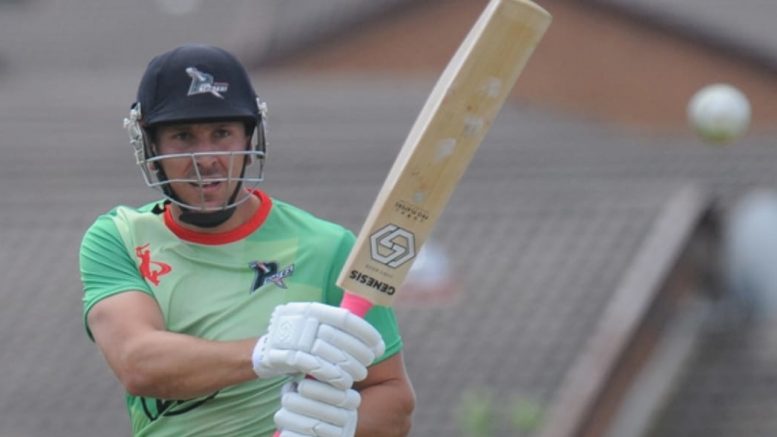 The Patriots bought le Roux for 3.5 million CPL dollars – the tournament’s fictional currency. They effectively outbid the Bo-Kaap Phantoms for le Roux, who played for the Atlantic Pirates in 2021.

The highest sum spent at the auction was the 4.6 million for Hoeri Kwaggo Bulls new recruit Reeve Cyster.

The Cape Vikings won the inaugural title in 2019, after beating the Hoeri Kwaggo Bulls in the final. The tournament was not played in 2020.