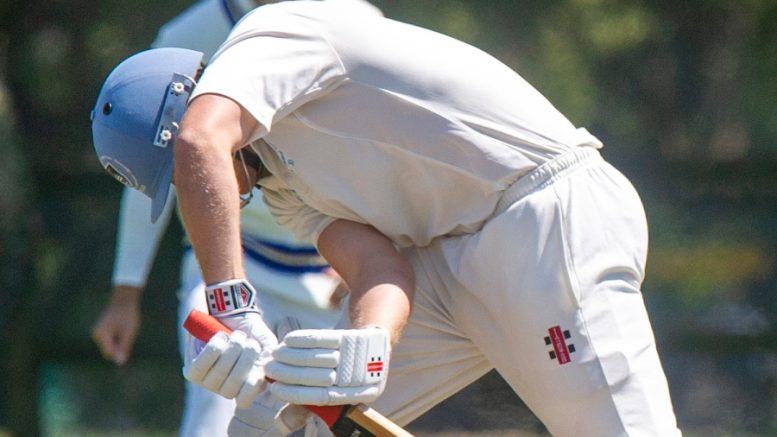 The Western Province Cricket Association have started planning the 2020-21 club cricket season, but are still unable to reveal the teams promoted and relegated after the 2019-20 premier league, first division A and other campaigns.

The 2019-20 WPCA club cricket season ended prematurely in March as a preventative measure against the spread of the coronavirus pandemic. 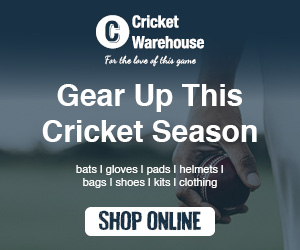 “Planning for the 2020-21 cricket season has started and it will have to be a very flexible plan to make provision for all possibilities during this uncertain time,” read this week’s statement from WPCA president Nic Kock and interim chief executive officer Tennyson Botes.

“The WPCA have been engaging with Cricket South Africa in plotting the way forward and debating the most effective and practical solutions to resume club cricket across the country, based on the implications caused by the Covid-19 pandemic.

“Once CSA has firmed up its proposal and plans, our club cricket committee will meet and deliberate, and then we will engage with our clubs accordingly.”

Last month, the WPCA rendered all premier league, first division A and other matches played in the second round of the 2019-20 season invalid.

“The WPCA, as approved by its board, have applied by-law 6 to the 2019-20 season which was curtailed due to the ongoing pandemic currently faced by all. Four clubs have lodged dissatisfaction with the by-law and its interpretation and requested the by-law be relooked at,” continued Kock and Botes’ statement.

Durbanville Cricket Club’s attempt to claim points in the premier league standings is among the reasons teams promoted and relegated for the 2020-21 season haven’t been announced yet.

“An official response has been sent from WPCA to the respective clubs and the clubs now have a right to send the matter to arbitration. That being said, along with the pending premier league arbitration case, this process unfortunately would have to run its course before finalisation of the 2019-20 club cricket logs. We once again thank clubs for their patience, and we request further patience in terms of finalising these matters,” concluded Kock and Botes’ statement.