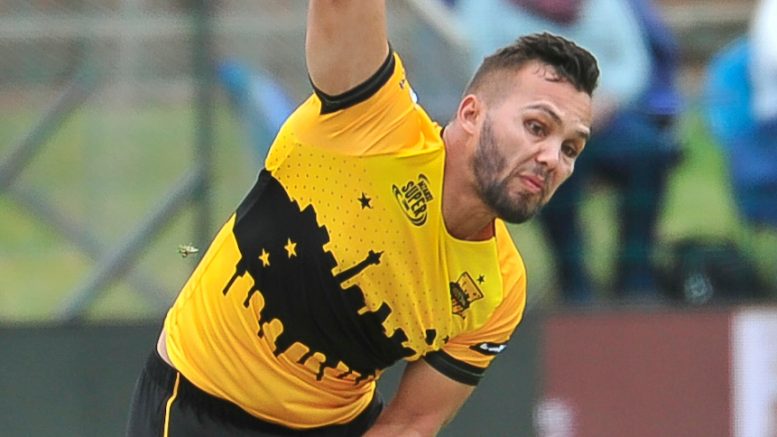 Which players are reportedly moving, where, as South Africa’s domestic cricket reverts to provincial rather than franchise competition?

The majority of these moves have been officially confirmed by the teams or players. Others are derived from reputable sources, but not necessarily formally confirmed yet.

“I would like to congratulate those teams that have made it into the two divisions. This is the culmination of a process that started back in 2016, when it became apparent that in order for CSA to maintain its position as a powerhouse in world cricket, it needed to create a strong pool of players reflective of our society,” said CSA members’ council acting president Rihan Richards.