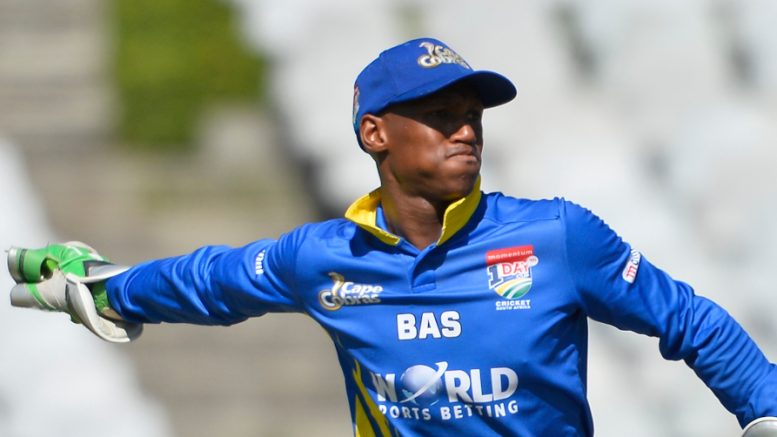 He was one of the top 20 most expensive purchases at the 2020 Cape Premier League player auction.

Koyana was bought by the Bo-Kaap Phantoms for 500,000 CPL dollars – the tournament’s fictional currency. The second edition of the CPL, though, was postponed amid the coronavirus pandemic.