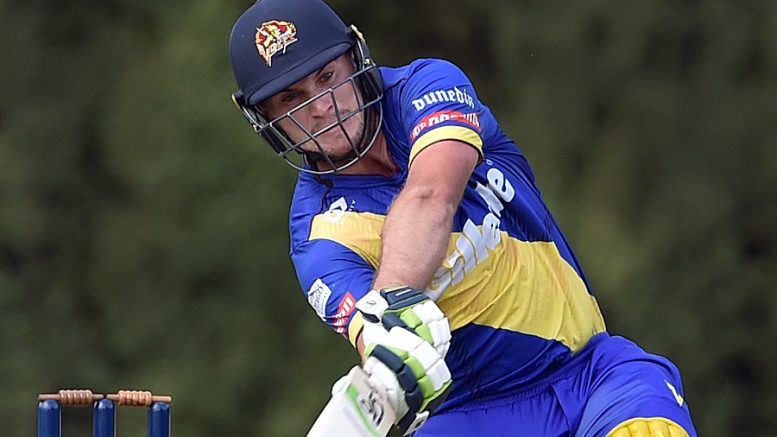 Foxcroft was recently named Batsman of the Year at Otago Cricket’s 2019-20 awards ceremony.

It was Foxcroft’s first season at Otago. He had previously played for Central Districts.

“We are pleased to announce that Dean will be joining the club on a short-term deal this season,” read a statement from PHSOBCC.

“We look forward to welcoming Dean.”