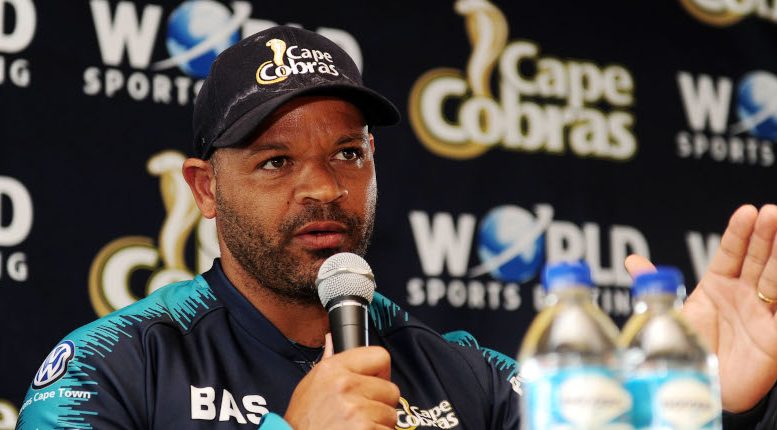 Prince represented Gelvandale Cricket Club in Port Elizabeth and Victoria Cricket Club in Cape Town en route to a successful Proteas career. He has since coached the Cobras, Cape Town Blitz in the Mzansi Super League and worked with South Africa A.

“I have been quite vocal about club cricket. I believe there is great value in club cricket. As a 14- or 15-year-old in club cricket, I would play against guys like Brett Schultz and Rod McCurdy – these guys had no mercy,” said Prince.

“Schoolboy cricket versus club cricket is chalk and cheese. Unfortunately, these days, we don’t see much of provincial, franchise and international players playing in club cricket on the weekends. That’s maybe something to look at.”

The closing fixtures for the first half of the 2019-20 Western Province Cricket Association premier league and first division A is a recent example of international and franchise players’ involvement in club cricket.

“I wouldn’t change my initial education in the game for anything. I started playing first team club cricket when I was about 14 or 15. At the end of the day, cricket is about getting batsmen out. If that means coming with a few verbals to unsettle them, then so be it,” added Prince.

“As a youngster, I had to face a lot of that. By the time I got into first-class cricket at age 18 or 19, I had been exposed to anything and everything. Club Cricket toughened me up and gave me a bit of steel.”

Be the first to comment on "Prince: Schoolboy cricket versus club cricket is chalk and cheese"