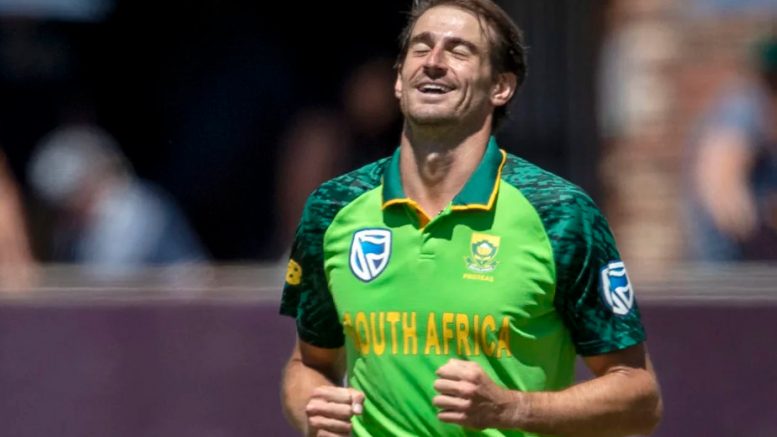 Dupavillon debuted in international cricket against Australia in March 2020 and, a year later, was capped a second time in ODI competition against Pakistan in April 2021.

Miller has not played in the CPL since 2018. He was with the Jamaica Tallawahs at the time. He has also represented the St Lucia Zouks (now St Lucia Stars) in the tournament.

“It is an exciting time for me to come to the Barbados Royals, and a privilege to have been appointed as the captain,” said Miller.

“It is a team that has an abundance of young and experienced talent from the Caribbean and I am looking forward to working with the entire group to get down to achieving our objectives for the 2022 season.”

Proteas team-mate Quinton de Kock is also with the Royals.

The 2022 CPL is scheduled to start on 31 August and will feature several other South Africans, including Dewald Brevis. He has been signed by the St Kitts and Nevis Patriots.