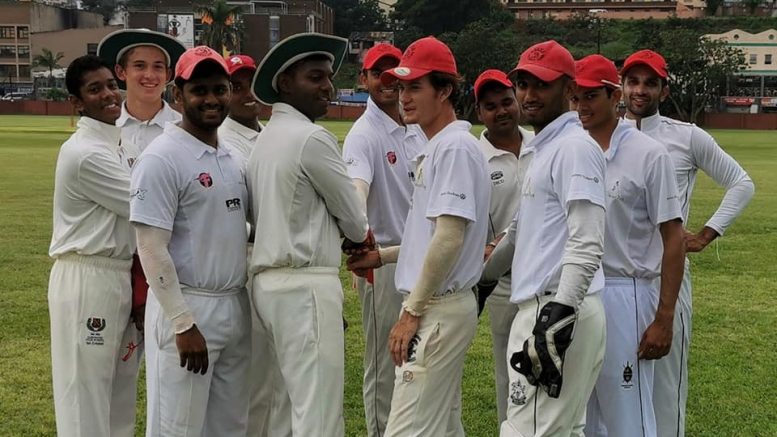 The experienced left-arm spinner was introduced into the attack after new-ball bowler Ryan Moses had clinched five early wickets. Maharaj completed figures of two for 20 in six overs, as Chatsworth Sporting Club were limited to 67 all out.