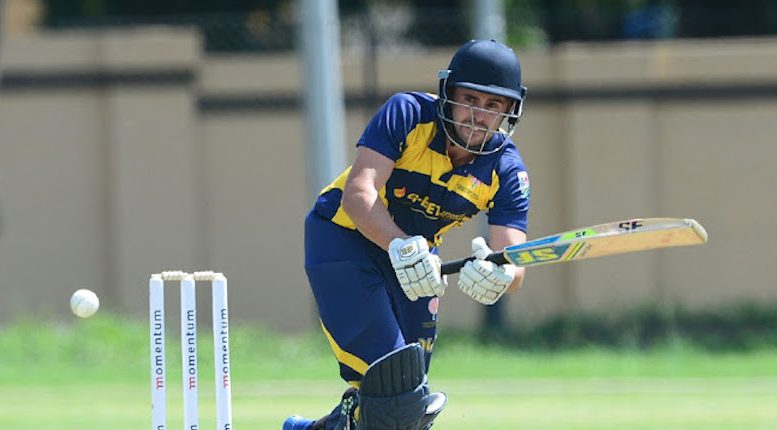 Coulentianos left Easterns for Border last year, but has returned after just one season.

“Eastern Cricket is excited that we have managed to secure at least 80 percent of our previous season’s squad, who brought the union much success,” said Easterns acting chief executive officer Berrelyn Platt.

Easterns have been placed among the bottom tier of the country’s new domestic structure, which will return to provincial rather than franchise competition later this year.

“The challenge of wanting to achieve division one status is an added motivation for this squad which boasts seasoned and experienced players, coupled with a group of exciting young talent,” added Platt.

“We believe the squad is well balanced. The upcoming season is going to be a blast.”