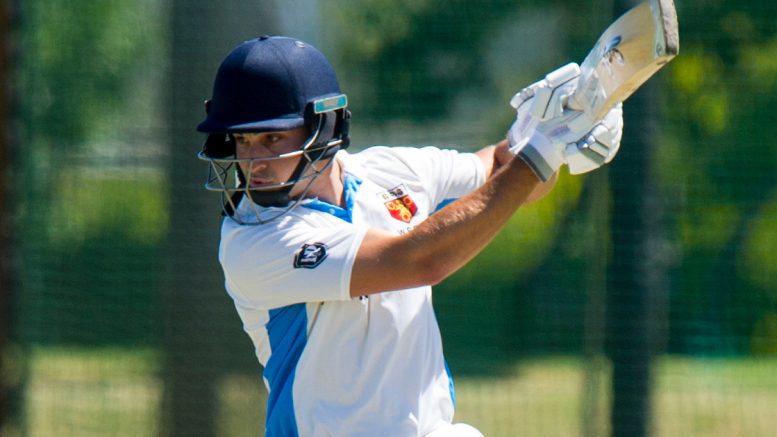 All three players are in the Western Province Academy, too.

Western Province are without seamer Beuran Hendricks, all-rounder George Linde and batsman Tony de Zorzi. They are with the South Africa A squad for a series against India A.

“We are happy for all our players in the South Africa A squad. That’s where we want to see guys going and establishing themselves going forward. I wish them all the best,” said Western Province head coach Salieg Nackerdien.

“It has been fantastic to see the guys’ performances over the last few weeks, to get that recognition and that exposure to help get them where they need to be in the future and play for South Africa.”

WP sixth in the eight-team standings

Western Province currently occupy sixth position in the eight-team division A standings after draws with KwaZulu-Natal Coastal and Boland.

“The positives we can take out of the first two games; all departments, our batting, bowling, and fielding were outstanding. The areas we identified, we executed them properly and the consistency we got against Boland was good,” added Nackerdien.

“We can just take it forward from here. The work ethic has been good and it’s now just to put it into play again. We are really positive in terms of where our skills sets are at the moment.

“We chatted a lot during these last couple of days in terms of our abilities and what we can offer. It is a good opportunity for all of us to showcase the talents we’re capable of and we want to play some good, decent cricket again.

“We need to get ourselves in the position where we can start dominating the game, but also show we can get over the line. It is not going to be easy.”

Be the first to comment on "WP give first-class debuts to Kaplan, Smith, Kenny"