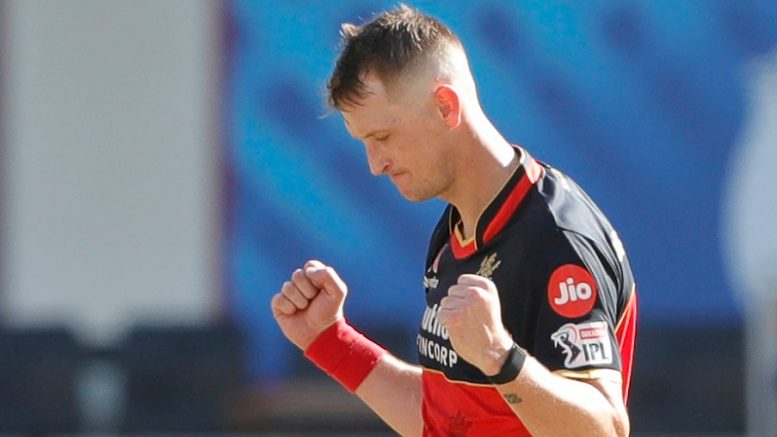 This is the highest price ever paid for a player at an IPL auction.

“We spoke to Chris before the auction. We’ve re-balanced our side and he will be an important player for us. We did get stretched to our limits. That was our last bid for him, but Punjab Kings thankfully held back,” said Rajasthan Royals chief operations officer Jake Lush McCrum.

Morris played for the Royal Challengers Bangalore in last year’s edition of the IPL. Bangalore released him earlier this year. He has also represented the Chennai Super Kings, Delhi Daredevils (now Delhi Capitals).

Elsewhere around the world, the 33-year-old Morris has been with the St Kitts and Nevis Patriots in the Caribbean Premier League, Sydney Thunder in Australia’s Big Bash League, Hampshire in England’s T20 Blast and Nelson Mandela Bay Giants in South Africa’s Mzansi Super League.