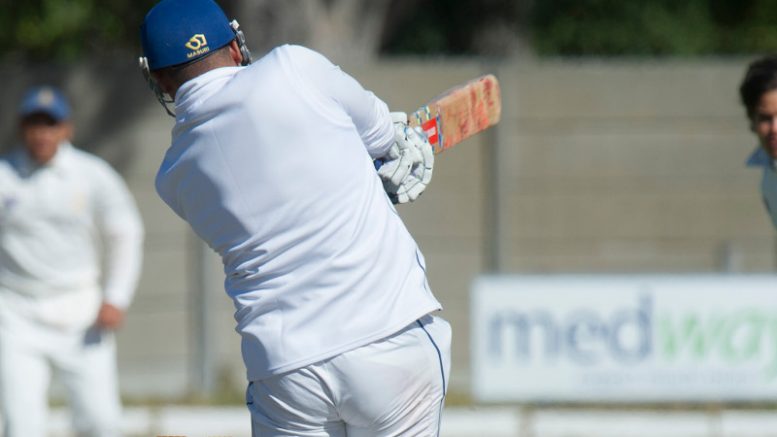 T20 cricket was initially derided as pyjama cricket but the format has now come a long way. There is a great interest in T20 matches and everybody takes it very seriously. Teams invest a lot of money and efforts in the planning and strategy of T20 games. And in this regard, data analysis is very handy for them. Using hard, cold numbers, these teams try to improve different aspects of the game.

Smart use of data can be seen particularly in tournaments like the IPL. Teams like Mumbai Indians have been using data analysis and they are reaping the rewards as they are currently the most successful team in the history of the tournament.

In today’s world, no one can afford to expend an ample amount of time watching sports. Plenty of work engagements mean people only have limited time for fun and leisure activities. Therefore, watching an entire Test or ODI match is simply not possible for many cricket fans.

Compared to the other formats of the game, T20 cricket is in a very good position in this regard. It only lasts for about 3.5 hours, which is a little more time than it takes for a typical Indian movie. It is very appealing for first-timers as well, who can understand and enjoy the game in a very short time.

There is nothing more enjoyable in cricket than watching a batsman hitting 4s and 6s continuously. And in ODI and Test matches, one doesn’t get to see explosive hitting very much. Batsmen become more cautious in these formats and an occasional boundary or six is what an audience get after some time. Things are vastly different in T20 where constant 4s and 6s make for a great sporting spectacle.

The spectators in the stadium as well as the TV audience love to see exquisite drives and powerful pull shots that easily beat the fielders. They also get greatly thrilled when a cricketer comes down the wicket and smashes the ball for a majestic six. And since T20 matches are mostly played on batting-friendly wickets and teams also prefer to include power hitters, fans get to see a lot of such exciting displays.

Nowhere will one find the blend of entertainment and cricket as pronounced as in T20. During the matches, the TV audience, as well as the spectators on the ground, get a complete package of entertainment. The atmosphere of the stadium becomes lively and electric when the music is played. Cheerleaders come out and show their dance moves to entertain the audience and motivate the players. One will also find very attractive presenters who make the whole sporting experience more glamorous and fascinating. All these things make cricket matches more engaging and fun. And since T20 cricket has embraced entertainment more fully, the popularity of the format is also increasing.

The fast-paced nature of the T20 format makes for a great cricketing spectacle. Batsmen are always looking to hit boundaries, with the result that they either succeed or lose their wickets. In both cases, fans get to watch a good spectacle. One good over can bring an underdog back in the game, while one bad over can cause irreparable damage to the winning chances of the favourite team. Just one over can completely change the complexion of the game. The same thing is not true for Test or ODI cricket where the audience has to endure a dull period as well.

One cannot find such an exciting experience in football, even if they were viewing the best strikers in Premier League history in action.