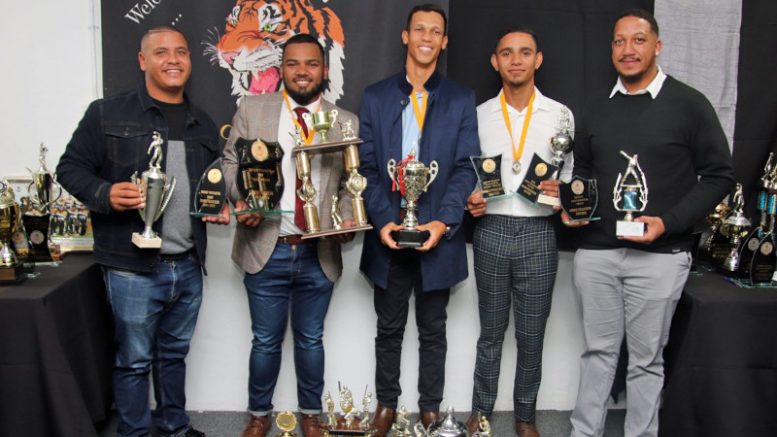 He also won the Men’s T20 Player of the Year accolade, after playing a starring role in Tygerberg Cricket Club’s one-run victory over Ottoman Cricket Club in the final of the Ama20 Competition first division A earlier this year.

Cyster, who has been capped 11 times at first-class level by Boland and represented Western Province Colts during the 2021-22 season, was given Tygerberg Cricket Club’s Vernon Philander Provincial Award as well. 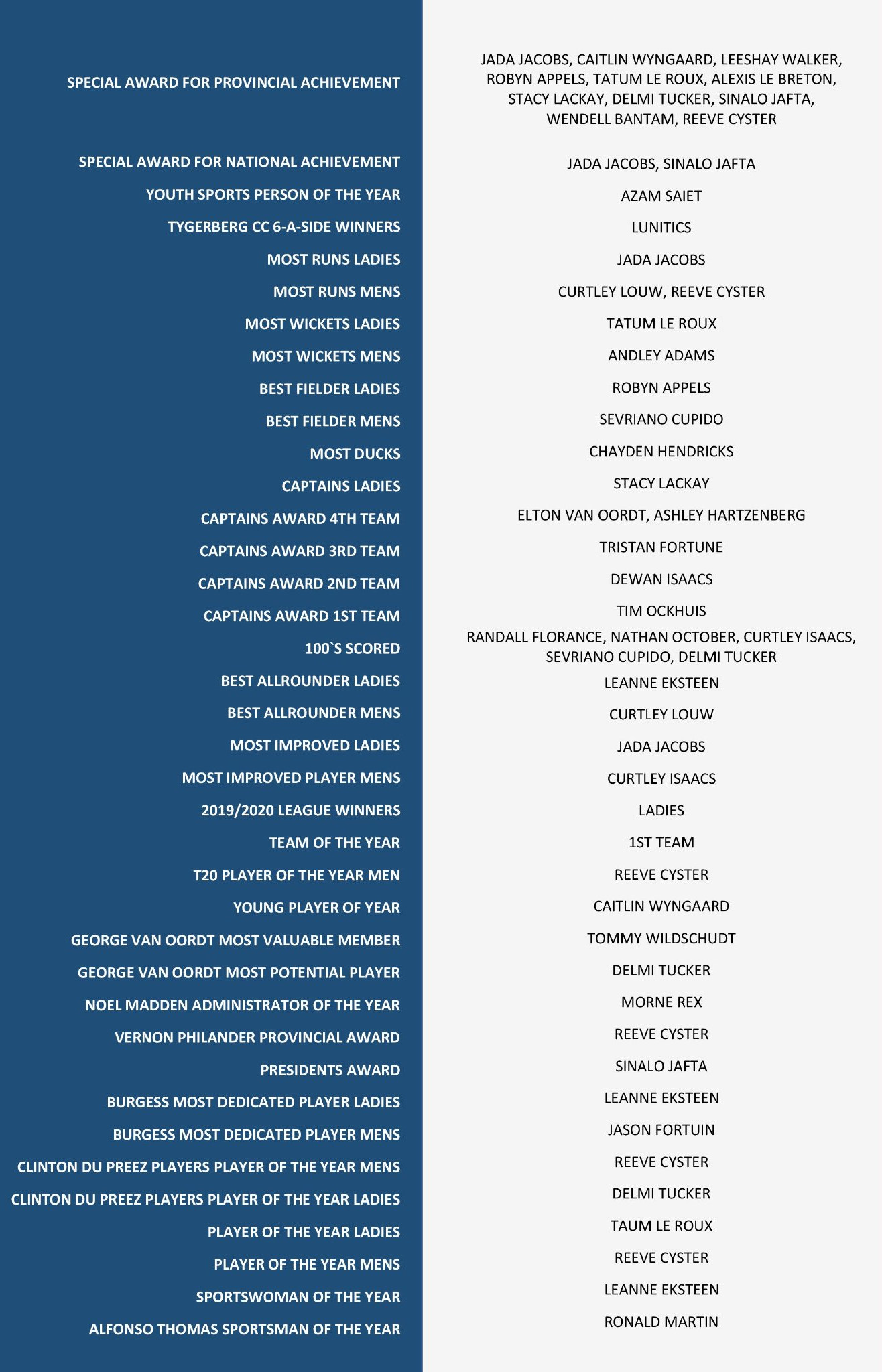