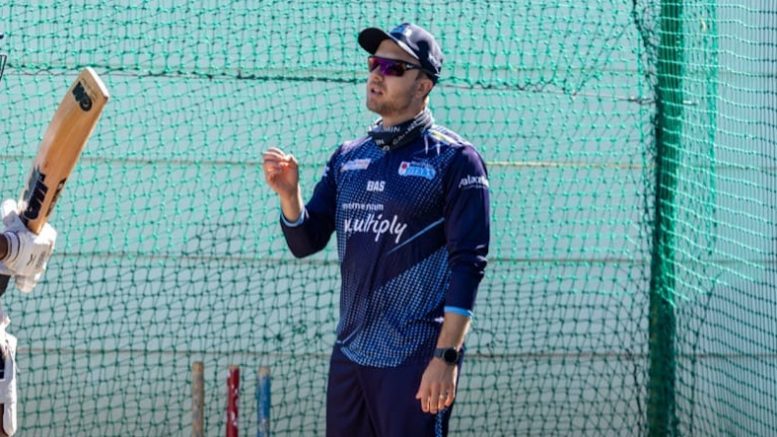 Titans high-performance manager Richard Das Neves has been appointed to the Nambia coaching staff for the 2021 T20 World Cup in Oman and the United Arab Emirates.

He will work with Namibia as an assistant coach and consultant.

“I’m excited and thrilled at the opportunity to go to a T20 World Cup, and I am delighted to join the Namibia Eagles who have grown immensely in the last two years,” said Das Neves.

“The experience I will gain will be invaluable and I am grateful to the Titans for allowing me this opportunity.”

Das Neves will work alongside Namibia head coach Pierre de Bruyn, who used to play for the Titans. Former Proteas all-rounder David Wiese is in the Namibia squad for the tournament.

“We’ve formed a close relationship with Cricket Namibia over the past few years and we are happy to support them and witness their growth and development,” added Titans Cricket chief executive officer Jacques Faul.

“It’s a wonderful relationship between ourselves and Namibian Cricket, and we have a lot of very good friends in their structures.

“But, I think they will understand that our friendship will only resume properly beyond the T20 World Cup, as we are firmly behind the Proteas’ charge for the trophy.”