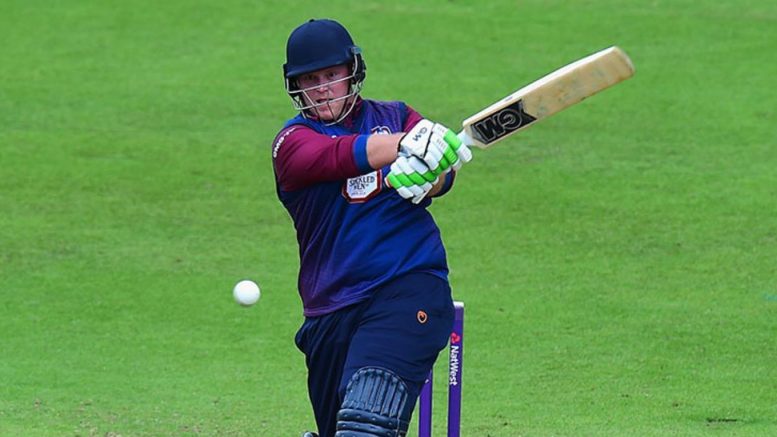 Levi was with Northamptonshire in English county cricket for nine years. He played 183 matches for them across three formats.

“Richard has been with me as a head coach right from the very beginning and some of the greatest days I’ve had in cricket he’s been there,” said Northamptonshire head coach David Ripley.

“He’s been a really great servant for Northamptonshire cricket, when he was at the peak of his powers he was contributing in all three formats.

“We’ve all seen him on a Friday night under the lights, when he’s been very destructive and almost impossible to bowl at when he’s going at his best.

“He’s helped a lot of younger players in his time here and not a lot of people would have seen how he’s given his time to help players develop behind the scenes.

Levi enjoyed a lengthy franchise career with the Cape Cobras and brief stint with the Proteas before pursuing a career in the United Kingdom.

He played 13 T20Is in 2012 – and hit a record-breaking century against New Zealand. That 117 not out in Hamilton spanned a mere 51 deliveries.

Be the first to comment on "Richard Levi loses Northamptonshire contract"