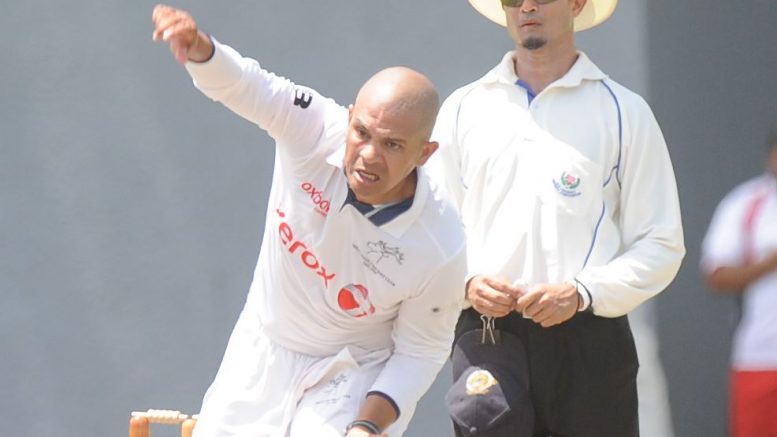 Van Harte has succeeded former head coach Lightie Coetzee, who was with Milnerton Cricket Club for the 2019-20 WPCA first division A.

“I guess my move to Northerns Goodwood Cricket Club will be a shock to most, but after much deliberation and some sleepless nights, I felt it was the right time and right club for me to join,” he said at the time of the exit.

“From a personal growth point, as far as my coaching career is concerned mainly, Northerns Goodwood Cricket Club is a young club with a young committee – and I feel I can add value to the club with my experience and work ethic, which will hopefully bring success to the club sooner rather than later.”

The start of the 2020-21 WPCA club cricket season has been delayed amid the coronavirus pandemic.