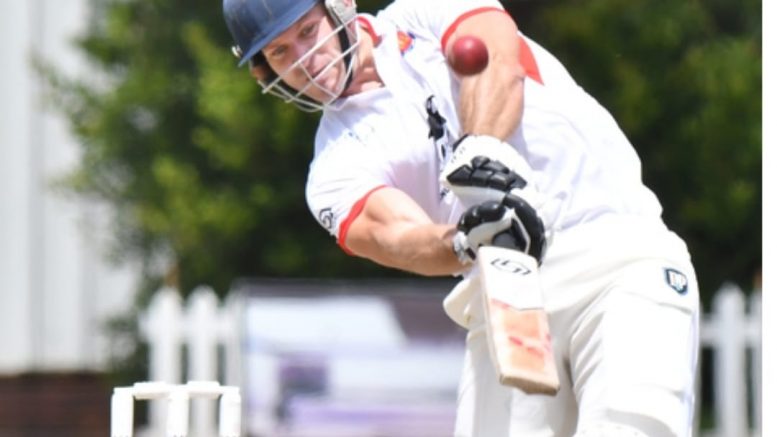 This will be van Wyk’s second season at Rondebosch Cricket Club after ending an attempt to play for the Netherlands in international cricket.

Van Wyk in the CPL

Van Wyk will play for the Bo-Kaap Phantoms  in the 2022 edition of the Cape Premier League, which will precede the start of this season’s WPCA premier league.

Van Wyk was retained by the Phantoms alongside several other players, including Claremont Cricket Club’s Matthew de Villiers.

Rondebosch Cricket Club finished in second position in the 2021-22 WPCA premier league. They topped the 2019-20 premier league standings, but were not necessarily named champions.