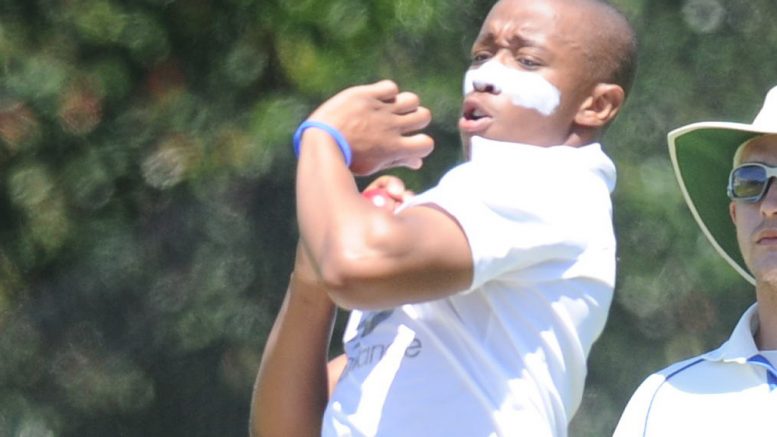 Yiba was with Rondebosch Cricket Club for one season after joining from Bellville Cricket Club.

He took five wickets in eight 2019-20 WPCA premier league fixtures, according to WebSports.

“Langa Cricket Club is hard at work and preparing for the challenges ahead. Training has commenced after a challenging dip in morale and inherited administrative struggles, but we are moving forward against all odds,” read a statement from the club.

“Langa Cricket Club, with the guiding support of the Langa community and Western Province Cricket Association, is determined to rebuild our cricketing legacy.

“We want to reaffirm our history and reputation of producing star players, not only for the clubs’ current members, but for the whole community and the youth who will follow in the years to come.”