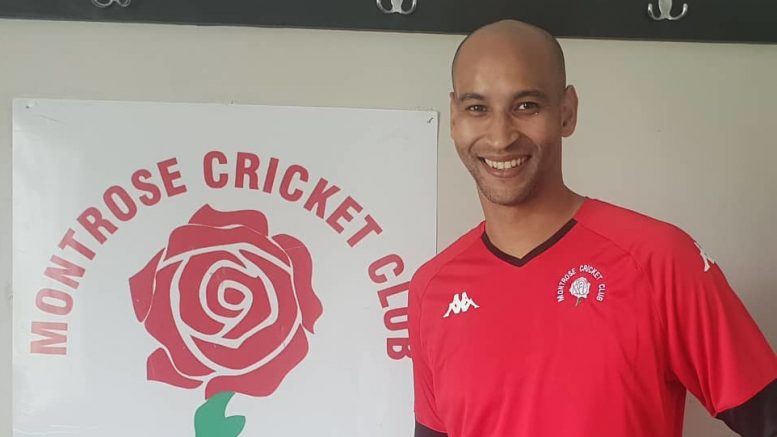 Wessels is the latest example of a player being with three clubs in two years, after the 2020-21 WPCA season was not played amid the coronavirus pandemic.

He was not formally bound to Montrose Cricket Club because no official league fixtures were played in the latter third of 2020 and first quarter of 2021. Seamer Malcolm Cloete is another example.