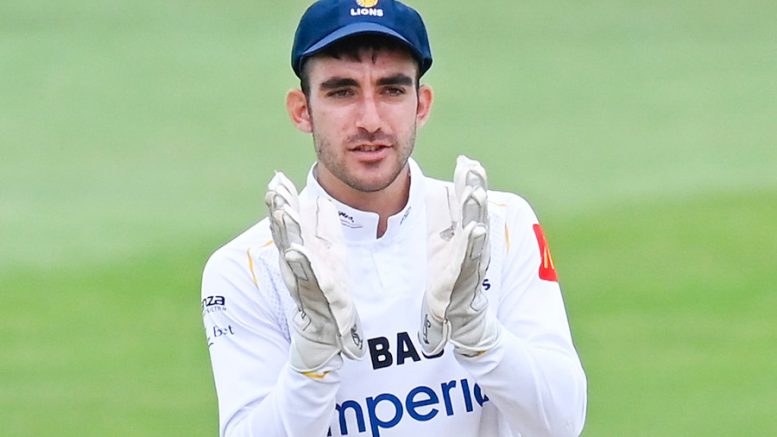 Haasbroek and Steenkamp played for the Lions during the 2021-22 season. The former was utilised predominantly at T20 and first-class level, while the latter made one List A appearance.