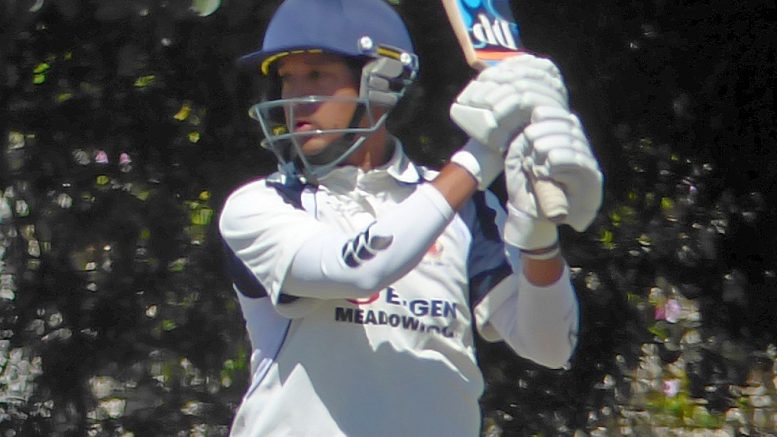 Moses played the last of 75 first-class fixtures in 2014 – and represented Cape Town Cricket Club in the WPCA premier league in 2015.

Moses’ time with the Dolphins

The talented right-hander played alongside Proteas leg-spinner Imran Tahir, seamer Kyle Abbott, Englishmen Kevin Pietersen and Ravi Bopara and others at the Dolphins in 2010.

“The club would like to welcome these two talented individuals to our family, with the aim of using their talents and expertise to grow our brand. We wish both Brad and Umar successful tenures at RCC,” said chairman Waseem Amien.

Rylands Cricket Club were promoted to the WPCA first division A on the back of a successful 2018–19 first division B campaign, which yielded 17 wins and one defeat.