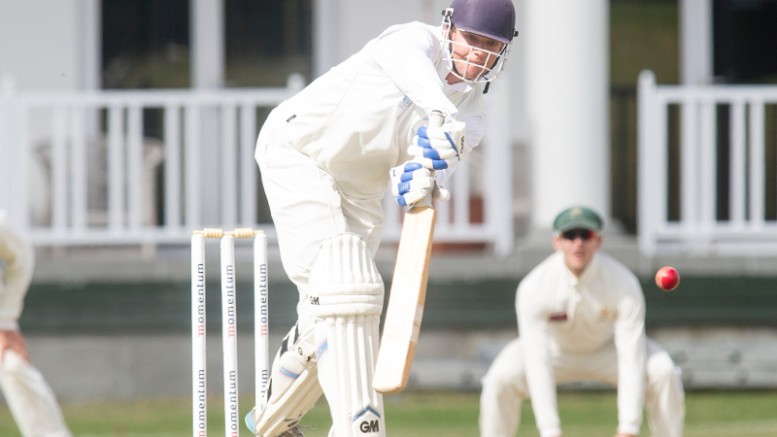 Newby and Chiecktey previously played for the University of Cape Town Cricket Club. Rayned and Prince were at United Cricket Club.

Rylands Cricket Club have been promoted to the WPCA premier league after a successful 2019-20 first division A campaign.