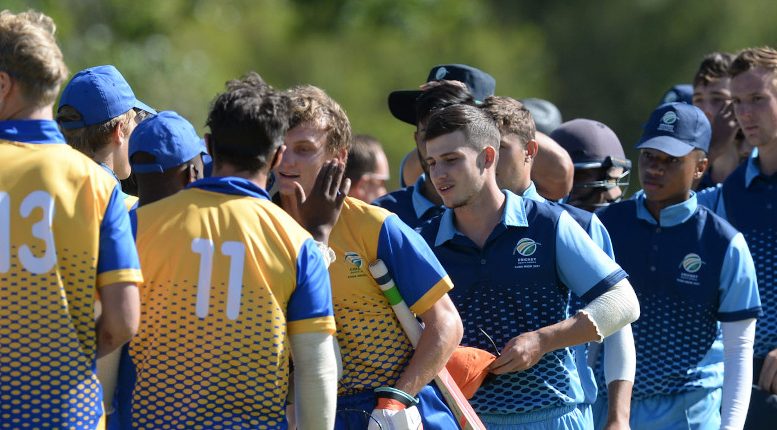 South Africa Under-19 will be included in this season’s CSA 3-Day Provincial Cup and One-Day Challenge.

The 3-Day Cup and One-Day Challenge are the country’s senior first-class and List A provincial tournaments, respectively.

“The SA Under-19 squad will feature as the 16th team in the CSA 3-Day Provincial Cup and One-Day Challenge, scheduled to start next month,” read a statement from Cricket South Africa.

“Head coach Shukri Conrad’s side will compete in two three-day matches and three 50-over encounters. Further tournament details will be announced in due course.”

The South Africa Under-19 squad includes players who starred in the recent CSA Under-19 Franchise Cubs Week.

Conrad added: “I am extremely pleased with the group of players that have been selected to compete in the senior provincial tournaments.

“I am looking forward to seeing these players carry their form to the next level. I believe the experience they will gain from playing against senior cricketers, especially in the three-day format, will be highly beneficial to their development.”