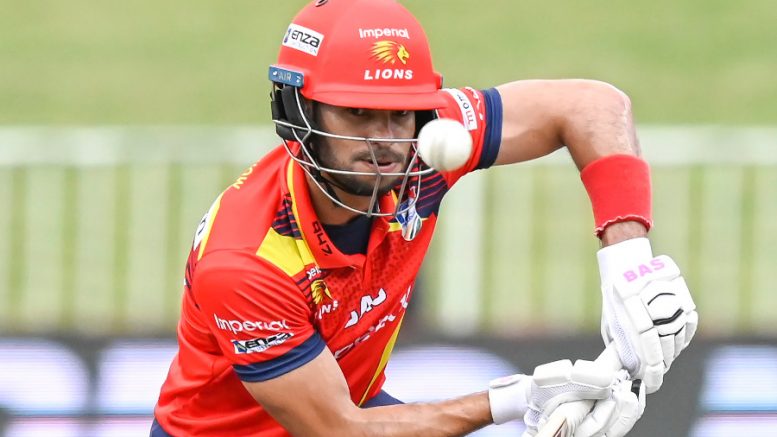 Dolphins spinner Keshav Maharaj has been named the South African Cricketers’ Association Most Valuable Player for the 2020-21 season. 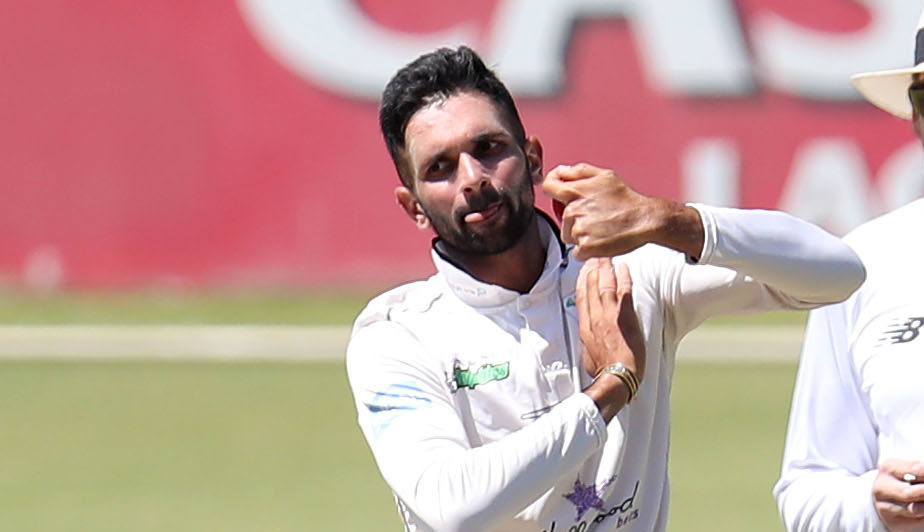 “The MVP rankings combine a player’s performance across all three domestic competitions and are an indicator of consistency throughout the season. Performances in the 4-Day Series, One-Day Cup and T20 Challenge are recognised in the MVP rankings,” read a statement from SACA.

“Points are awarded for batting, bowling, fielding, and team wins are weighted across formats to ensure critical performances in every match earn appropriate points.”

“Winning the coveted title of the SACA MVP and the 4-Day MVP underscores the hard work that has gone into refining my own game across all formats – both in terms of my performance and fitness,” said Maharaj.

“I am really pleased to see my hard work paying off, but most importantly contributing towards my team’s victories and winning of trophies. Full credit must go to the Dolphins team for the culture we have created and the hard work of management.” 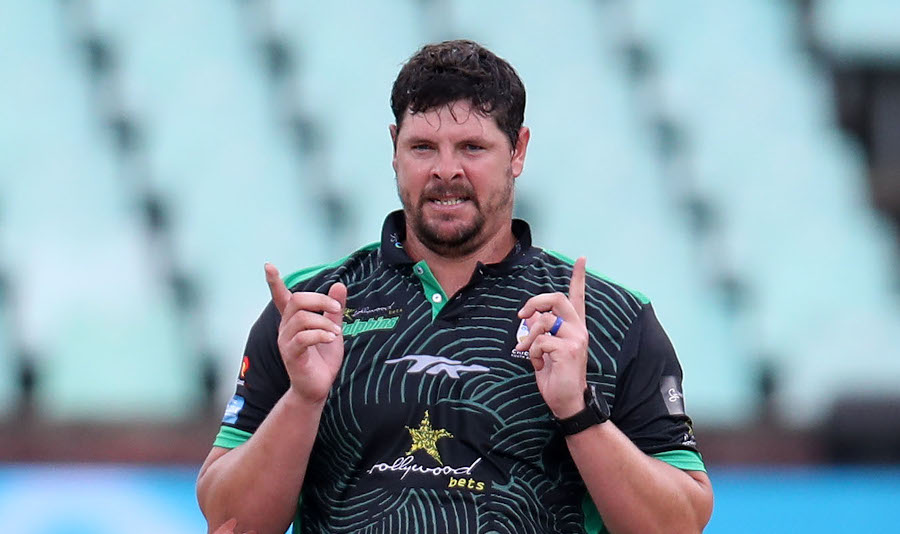 “The past 12 months have been tough for everyone. To be the limited-overs MVP this season is rewarding and a reminder for me that hard work pays off. I have always brought passion to the field while playing the game I love and winning the limited-overs MVP is the cherry on the top of the season,” added Frylinck, who was also named the Dolphins’ Player of the Season earlier this week.

“The MVP award is always something we aspire to as a measure of consistency. To have won the T20 Challenge trophy with the Lions and top the rankings is really rewarding. Being consistent is what we all strive for and to achieve that this season when there were so many external uncertainties is a great way to prepare for the challenges ahead,” concluded Hendricks.

Be the first to comment on "SACA name Hendricks, Maharaj and Frylinck Most Valuable Players"