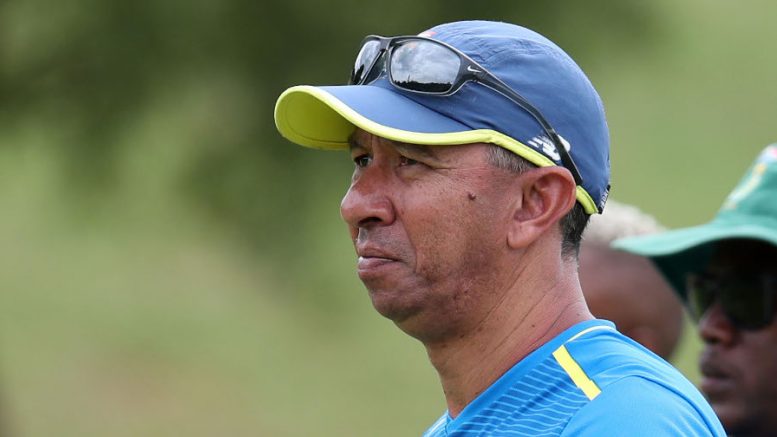 Nackerdien has also previously worked with the Proteas Women – and was a formidable first-class batsman in the 1990s.

“I worked with Pieter previously during my time as Western Province coach. When I was an assistant to Paul Adams at the Cobras, I worked with Stiaan. I’ve known Stiaan for a long time and it will be great to work with them again,” Nackeriden told Club Cricket SA.

“Being part of the pipeline, too, including the Colts and Under-19 cricket at Boland, is a good opportunity to invest in the future of the team. I’m looking forward to it all.”

Boland have been placed in division one of the country’s new domestic structure, which will return to provincial competition later this year. South African franchise cricket has been dissolved.

“It is going to really nice to have our own brand again. It’s great to be associated with the cricket from your area,” added Nackerdien.