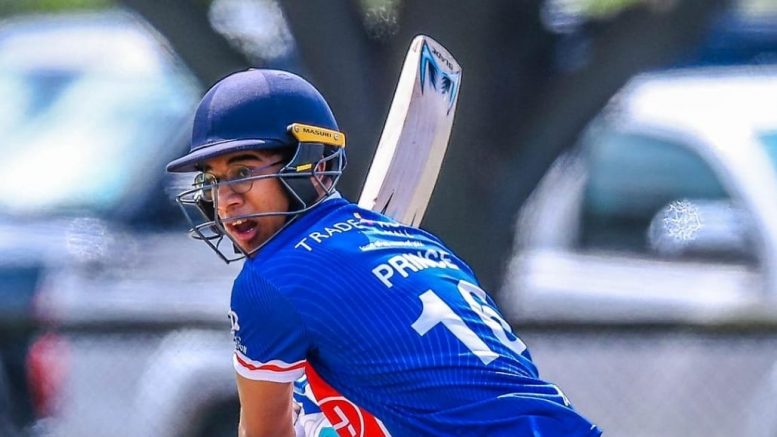 Rayned and Prince were at Rylands Cricket Club from September 2020. Previously, they were at United Cricket Club.

Prince will be involved in the 2022 Cape Premier League, too, after moving from the District Sixers to the Atlantic Pirates.

Ottoman Cricket Club have returned to the WPCA premier league after finishing in second position in the 2021-22 first division A.