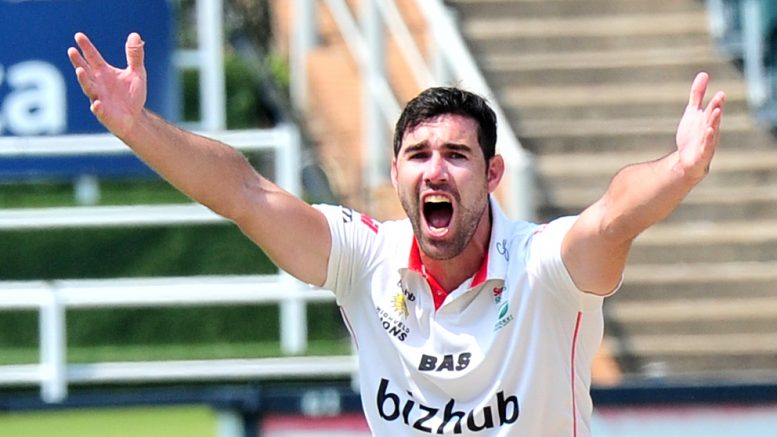 Seamer Sean Jamison has been named in Border’s squad for the 2021-22 domestic season in South Africa.

Jamison has played 71 first-class matches since debuting 2010. A dozen of these were played for the Lions. His last first-class appearance at franchise level was in 2018.

Border have been placed among the bottom tier of the country’s new domestic structure, which will return to provincial rather than franchise competition later this year.

“We feel we have put together a balanced squad that will compete well in our division and also have the capacity to make a success of next season,” said Border chief executive officer Andile Mxenge.

“On the whole, we are looking at the picture and readying ourselves for the future, so we opted to have a combination of players that can help us challenge for a spot in the top division in a few years.”