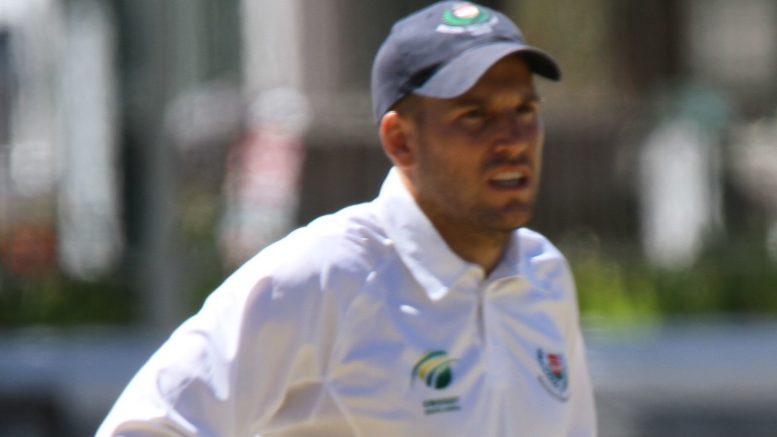 “It has been the longest pre-season in history, but we’re just happy to be able to prepare for some competitive cricket,” said Western Province head coach Paul Adams.

“We’ve put a strong side together with some experienced players, along with some exciting, young talent, who are looking to make an impact at a higher level.”

Western Province’s first Pool C fixture will be against the Northern Cape in Kimberley next week. they will face Northerns a week later.