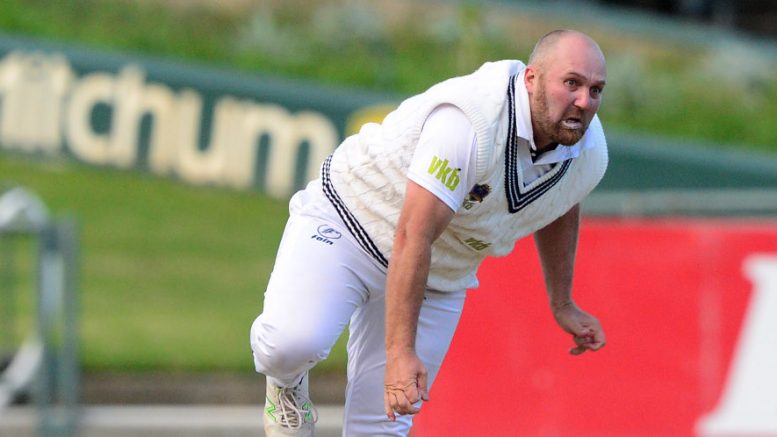 Von Berg was not offered a contract renewal by the Knights, who will effectively become Free State as the country’s domestic cricket reverts to provincial rather than franchise competition later this year.

He was the Knights’ highest wicket-taker – and the second-highest overall – in the 2020-21 4-Day Domestic Series. His 29 wickets in 13 innings were second only to Dolphins spinner Keshav Maharaj’s 34 in nine.

“I’m angry because I sold my house in Pretoria in November and moved to Bloemfontein. Now I have to move again, but I don’t know where. As cricketers, we give our best on the field and fight for our careers, but then administrators stab you in the back just like that,” von Berg was quoted as saying by Netwerk24.

Von Berg joined the Knights from the Titans in 2019. He had been named in the Proteas Test squad for 2018’s tour of Sri Lanka, but didn’t play.

Amazing how life turns out! One moment all is good, then the next you get stabbed in the back! Wheel is round i suppose…..