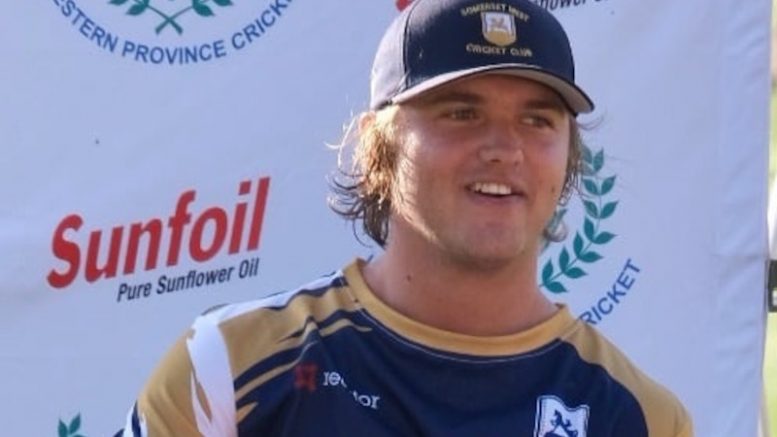 Meyer was part of Somerset West Cricket Club’s first XI which has been promoted to the 2022-23 WPCA first division B after finishing in second position in the 2021-22 first division C.

“Wiehann served a vital part in our promotion and we appreciate his loyalty toward the team and the game. He is truly an asset and a valued member of the team,” said Somerset West Cricket Club first XI captain Larry Morkel.

“We had one goal this season – gain promotion. We did exactly that and only lost two matches – both were against eventual first division C winners Blue Bells Cricket Club.

“We achieved what we wanted to do and, come the 2022-23 season, we want to do the same again and get into the first division A.” 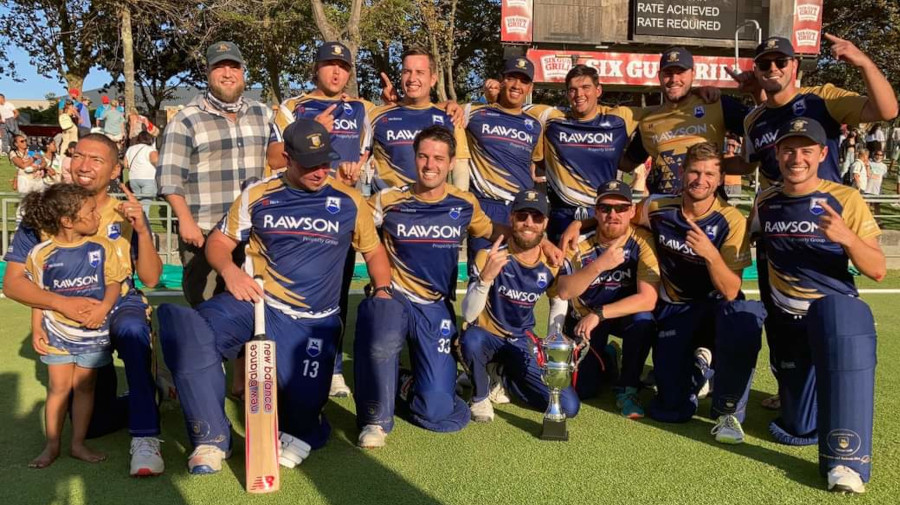 Somerset West Cricket Club claimed the 2021-22 Ama20 Competition first division C title. They beat Wynberg Cricket Club in the final. Meyer starred with 40 off 36 deliveries and bowler Hein Claasen completed figures of three for 23 in 3.4 overs in the final at Newlands.

“The 2021-22 Ama20 Competition champions had a great season. We fielded a very young team. They played with a lot of maturity,” added Morkel.

“Overall, through the entire season, the most important thing that contributed to our success was that we could be completely honest with each other.

“Each decision, on or off the field, was made with the team goal in mind. This was understood and respected by everyone. We are immensely proud.”

The first XI compete in the WPCA women’s premier league. Proteas batter Faye Tunnicliffe remains a member. Seamer Alexa Jooste’s figures of six for six in 3.1 overs against Victoria Cricket Club was one of the most impressive women’s cricket performances of the season.

“I commend the members of SWCC for their commitment and loyalty toward the club. Our goal is always to leave the club in a better position on and off the field,” said Venter.

“I am proud of Larry and his great leadership. All the other captains, too, took the lead and played the game in the right spirit.

“The committee put in countless sacrifices and it was an honour to serve the club with them.”