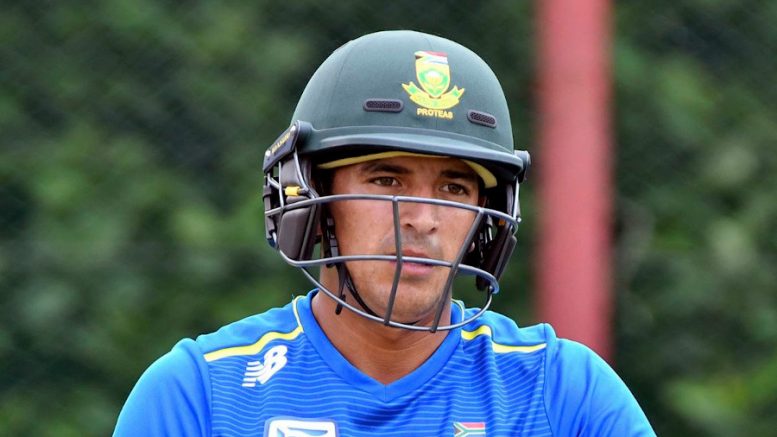 South Africa A will host India A for three four-day fixtures at the Mangaung Oval in Bloemfontein from late November to mid-December 2021.

This will be South Africa A’s first series since June 2021’s tour of Zimbabwe ended prematurely amid the coronavirus pandemic.

“India A will also be touring for three four-day matches against South Africa A, which will provide tough competition for our domestic cricketers as they bridge the gap between domestic and international cricket,” said Cricket South Africa director of cricket Graeme Smith.

SA A v India A schedule

Proteas batsman Zubayr Hamza captained South Africa A against Zimbabwe earlier this year. He struck a first-class career-best 222 not out during that tour.

“It had been quite a while since I had scored a figure that was a bit of a standout, which don’t come along very often,” he told The Heavy Roller at the time.

“There were a lot of small battles I had to overcome during that innings. You start thinking about the last year and a half before it, when you didn’t get a big score.

“Mindset-wise, it was really good and a relief to win that mental game. People talk and the critics are around, you start feeling the outside pressures.

“As much as you try your best to block that out, some of it still makes its way into your mind. It was good to put some of the bad words to bed. It was good to prove that I can do both – lead a side and produce game-winning performances.”