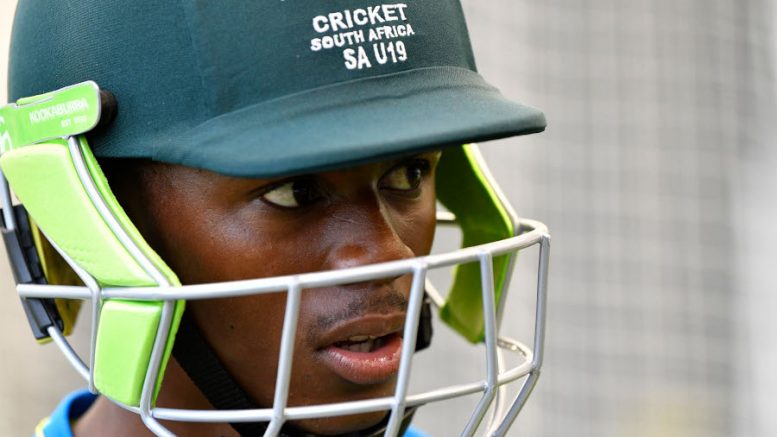 Other arrivals to Rondebosch Cricket Club

Kleinhans was the leading wicket-taker among seamers in the 2018-19 WPCA first division A. His 41 wickets were topped only by spinners Luke Stevens and Chester Alexander’s 44 each, Franco Kasner’s 49 and David Schierhout’s 51.

“We are glad to have Dale join us. He knows how to take wickets – and comes with loads of experience. I can’t wait to see him test himself in the premier league. I’m pretty sure he is going to be a great success,” added Hendrieck.

Rondebosch Cricket Club finished in fifth position in the 2018-19 premier league, after 13 wins in 22 matches.