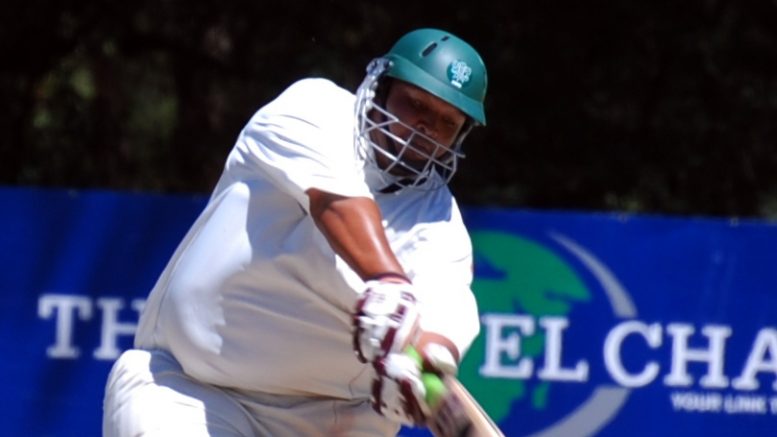 Brouwers played 31 first-class matches from 1998 to 2009. More than half of these were for South Western Districts.

“Nigel played for SWD in an era when performance on the playing field was vital in our aspirations to be afforded full affiliate status by Cricket South Africa – an objective that was achieved in 2012,” said SWD Cricket chief executive officer Albertus Kennedy.

“He produced some match-winning performances with bat and ball, but was also an outstanding slip fielder.”

SWD Cricket president Rudy Claassen added: “On behalf of the cricket fraternity of the SWD, I would like to honour his contribution towards SWD Cricket. Our heartfelt condolences to the Brouwers family. He will surely be missed.”

“It is with great sadness that South Western Districts Cricket announces the passing of one of its former first-class cricketers. Nigel was born in Port Elizabeth on 4 September 1976 and died in Gqeberha (formerly Port Elizabeth) on 3 July 2021,aged 44,” read a statement from SWD.

“His mother, Celeste, passed away on the same day. Brouwers, who was educated at Gelvandale Secondary School, represented Eastern Province Schools in 1991 before he made his first-class debut for Eastern Province B in the 1998-99 season. He soon moved north and represented Northerns in the 2000-01 season. 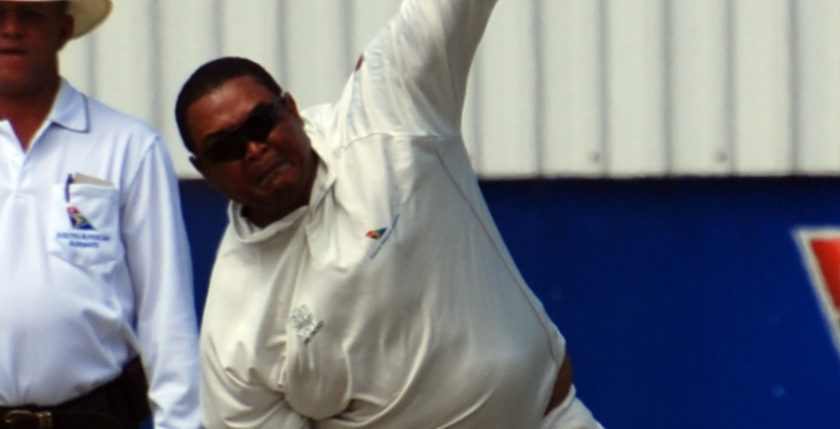 “The hard-hitting Brouwers made his debut for South Western Districts in the 2006-07 season – the season SWD received first-class status. In his debut match for SWD against Kei at Oudtshoorn, he scored his highest first-class score – 63.

“In the List A match that followed against the same opposition he recorded his highest List A score – 94. In a career that stretched from 1998 to 2009, he played a total of 31 first class and 30 List A matches.

“He was also a very underrated slow left-arm orthodox spin bowler who bagged 75 first-class wickets with his figures of six for 57 for Eastern Province B against Griqualand West B in the 1998-99 season.

“His best bowling performance in List A cricket, a format in which he bagged 28 wickets, was in his last match – for SWD against the Gauteng Strikers at Oudtshoorn on 7 November 2009. SWD (233 all out) managed to defeat a strong Gauteng Strikers team (207 all out) by 26 runs.

“Brouwers, who bagged three for 16 in eight overs, was one of the SWD heroes against a Strikers team that included Stephen Cook, Dane Vilas, Temba Bavuma, Robbie Frylinck, Shane Burger and Tabraiz Shamsi.” 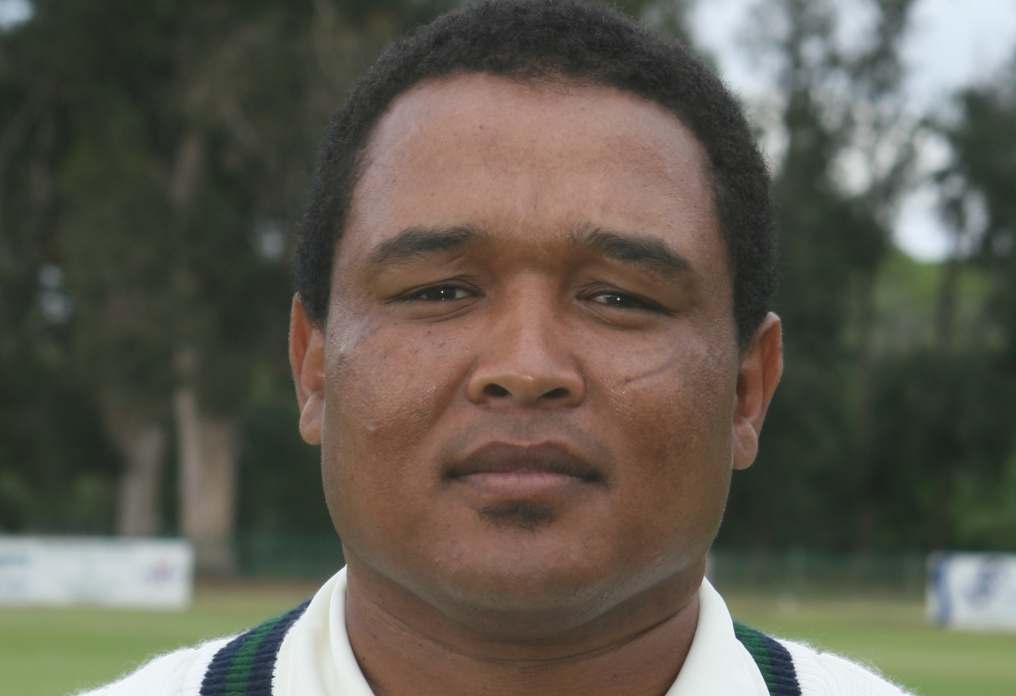