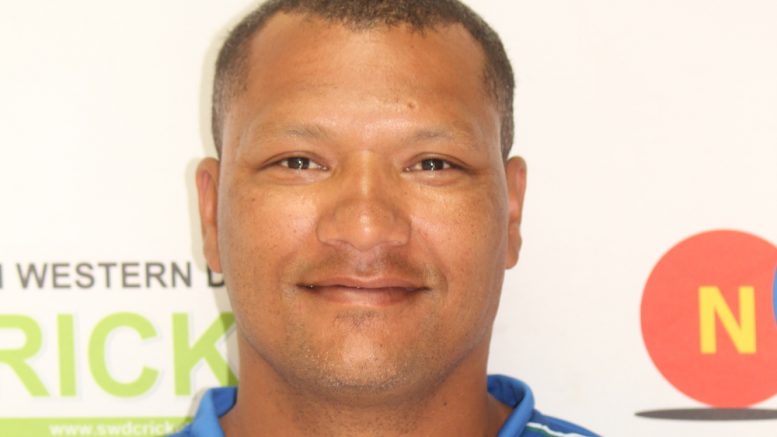 SWD have been placed in the second division of the country’s new domestic structure, which will revert to provincial competition later this year. Franchise cricket in South Africa has been dissolved.

“Alan, who was the head coach for the past season, will again be at the helm for SWD in our aspirations to seek promotion to division one in the 2023-24 season,” read a statement from South Western Districts.

“After his playing career, the 40-year-old Kruger, moved into the coaching profession. He was first appointed as high performance and academy coach at Griquas and coached the Griquas Under-19 team before he was appointed as assistant coach at the Knights.

“His coaching career progressed impressively and in 2018 and 2019 he was the head coach of the Knights.”

“We receive money from CSA to contract 11 players, but we have gone for a 12th with Leus from our own money,” SWD chief executive officer Albertus Kennedy told Club Cricket SA.

“Jason played a vital role in the development of the elite cricketers’ pipeline in the province and has grasped the opportunity to be elevated in the coaching ranks,” continued the SWD release. 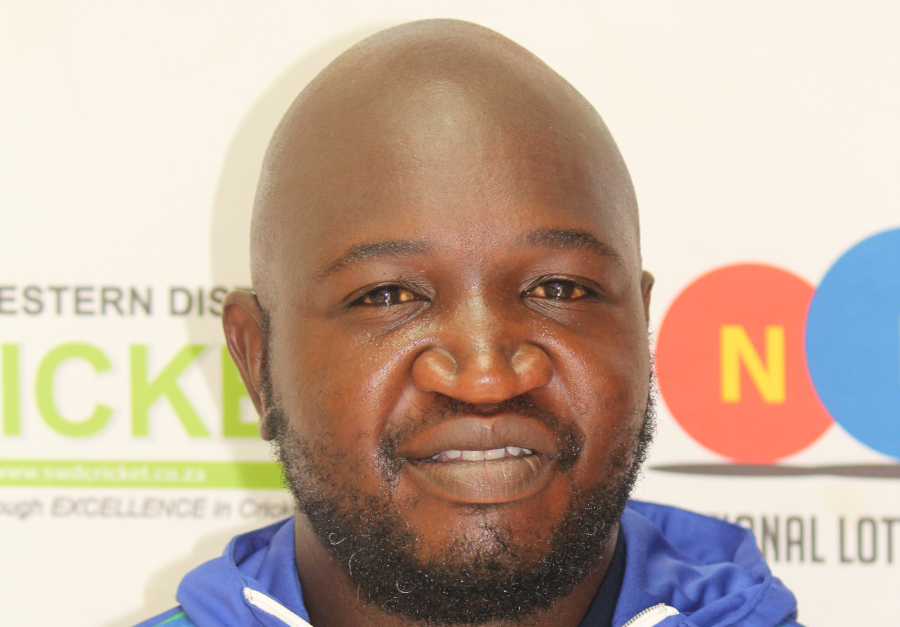 Nikita Harrington has been named strength and conditioning coach, while Arishna Magoo will be the team’s physiotherapist.