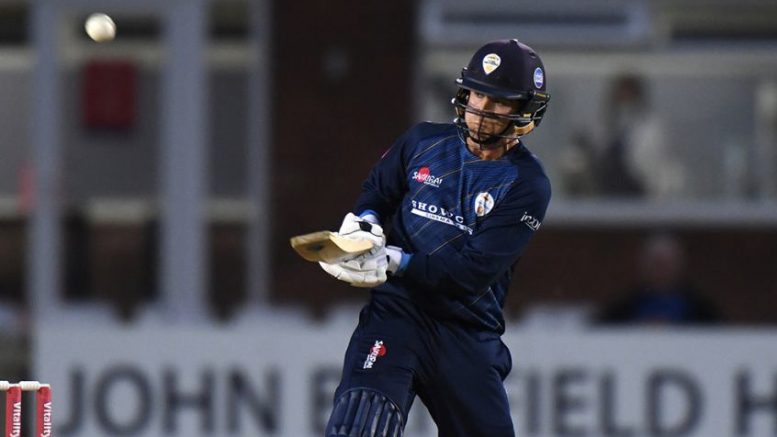 Du Plooy was contracted by South Western Districts earlier this year – and has since returned to South Africa after representing Derbyshire in county cricket and the Welsh Fire in The Hundred.

“The overseas professional from Derbyshire, Leus, has joined the team. Du Plooy has an impressive professional record,” read a brief statement from SWD.

South Western Districts were the only second division team to qualify for the quarter-finals. They will meet the Titans (Northerns) in Kimberley on Tuesday, 19 October 2021.

“Although we respect the Titans as one the leading teams in the country, we are looking forward to the challenge and are preparing to meet them head-on,” said SWD interim head coach Gary Hampson.

“The players gained a lot of confidence from the pool stages after ending top of the pool – and we learn from our mistakes and are working hard to accomplish another upset.”

Hampson was appointed in an interim capacity shortly before the start of the tournament, after the exit of head coach Alan Kruger.

Be the first to comment on "SWD add Leus du Plooy to squad, lose head coach"