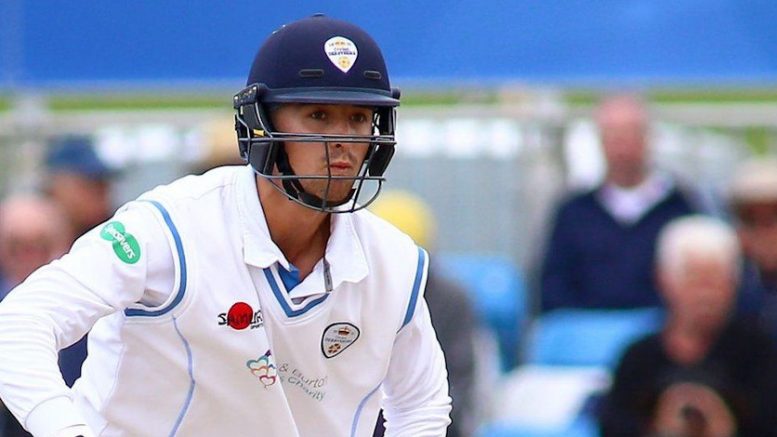 Du Plooy was not listed among the South Western Districts squad announced by Cricket South Africa earlier this week. He was, however, named in the squad posted by SWD on social media.

The talented left-hander is currently playing for Derbyshire in the County Championship in the United Kingdom.

“We receive money from CSA to contract 11 players, but we have gone for a 12th with Leus from our own money,” SWD chief executive officer Albertus Kennedy told Club Cricket SA.

“Leus is obviously currently with Derbyshire. He will be with us in October.”

The 24-year-old du Plooy previously represented Northerns and Free State at provincial level – and Knights and Titans in franchise competition – in South Africa.

South Western Districts have been placed among the bottom tier of the country’s new domestic structure, which will return to provincial rather than franchise competition later this year.

Be the first to comment on "SWD spend their own money, not CSA’s, on Leus du Plooy"