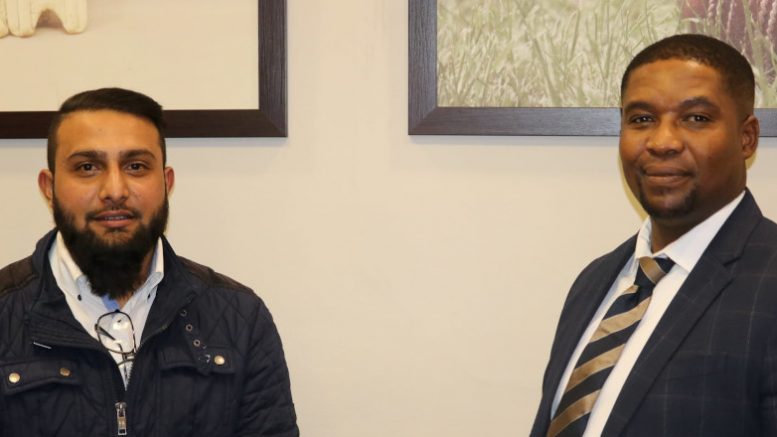 “After being under administration for some time, the North West Cricket clubs had the opportunity to elect a new president, vice-president and two lower-league representatives,” read a statement from North West Cricket.

“As the outgoing NWC administrator, Archie Pretorius elected not to chair the meeting. Cricket South Africa nominated a former NWC president, Mickey Gordon, as chairman of the proceedings, with CSA compliance manager Sindiswa Ngcwabe in attendance at the meeting as an observer.

“These elections bring about a properly constituted members’ council that will have the task to establish a nominations committee and to appoint a board of directors.

“We strongly believe that the elected individuals will serve to the best of their abilities and promote cricket throughout their tenure. We congratulate all the appointed candidates and wish them the best of luck with their task at hand.”

North West have been placed in division one of Cricket South Africa’s new domestic structure, which has dissolved franchise cricket and will return to provincial competition later this year. North West head coach Monty Jacobs has been retained.