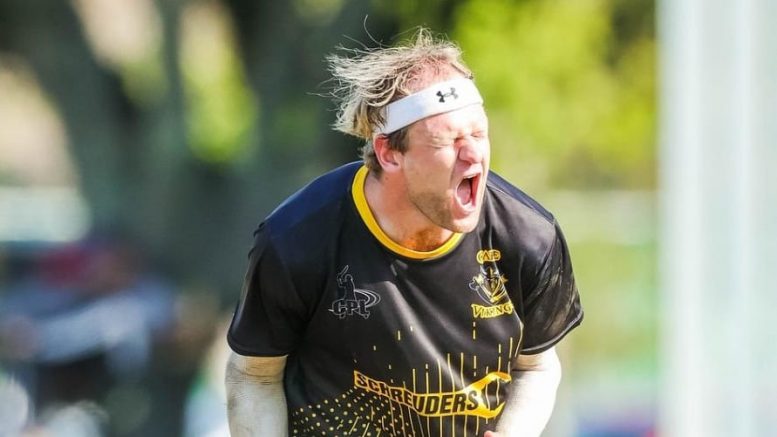 These players finished among the top 20 run-scorers and wicket-takers at the end of the 2021 edition of the Cape Premier League.

Club Cricket SA made every effort to ensure the accuracy of the statistics, but ultimately are not responsible for the scores provided by WebSports.