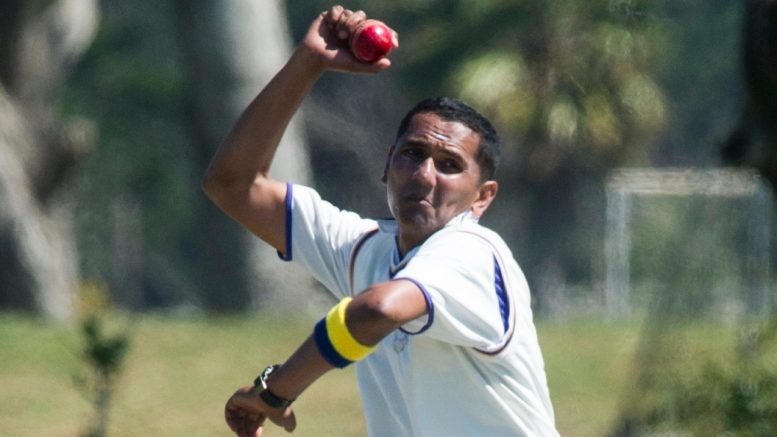 The top 10 run-scorers and wicket-takers at the end of the 2019-20 Western Province Cricket Association first division A, according to WebSports.