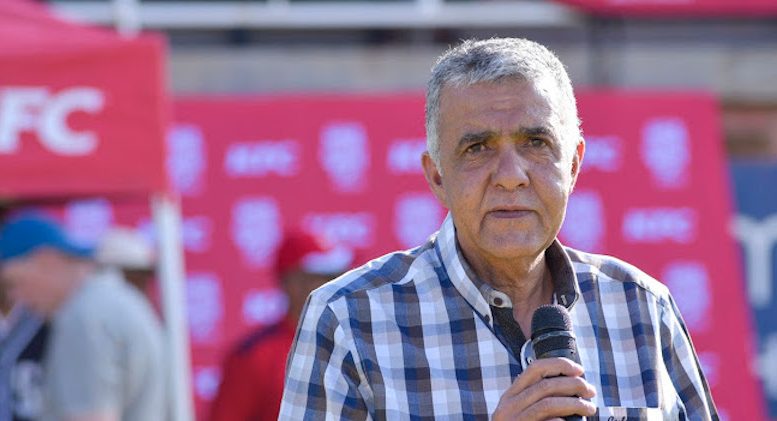 “The resignations were handed in at the meeting of the members’ council held on Sunday, 25 October 2020.

“All resignations are with immediate effect except for three members, namely Zola Thamae, John Mogodi and Donovan May, who will remain as directors until the interim board structure has been appointed to ensure the continuity and stability of the organisation.

“The members’ council sincerely thanks every member who diligently served on the board, and selflessly sacrificed their time for extended and often, overwhelming periods, to assist Cricket South Africa in addressing some very burdensome conditions.

“We appreciate their commitment to cricket, and despite the turbulent economic climate, Cricket South Africa, under their leadership, received an unqualified audit for the financial year ending 30 April 2020. We wish them well in their future endeavours.”