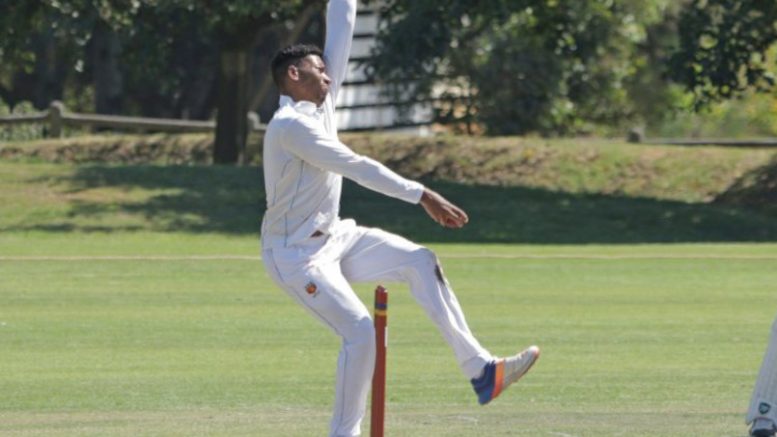 These 11 players were bought for the highest prices during mid-July 2022’s Cape Premier League auction.

Tygerberg Cricket Club seamer Reeve Cyster joined the Hoeri Kwaggo Bulls for the highest price in the history of the tournament. The Bulls paid 4.6 million CPL dollars – the tournament’s fictional currency – for Cyster.

This is the third consecutive year batsman Schaughn van Greunen has featured among the highest CPL auction purchases – previously for the Atlantic Pirates and most recently the Bo-Kaap Phantoms.

The Bulls, Phantoms, Devil’s Peak Dragons, Peninsula Patriots, and Cape Vikings have two purchases each among the top 11. The District Sixers and West Coast Outlaws have one each. Pirates purchases do not feature among the top 11.

11 most expensive purchases at the 2022 CPL auction