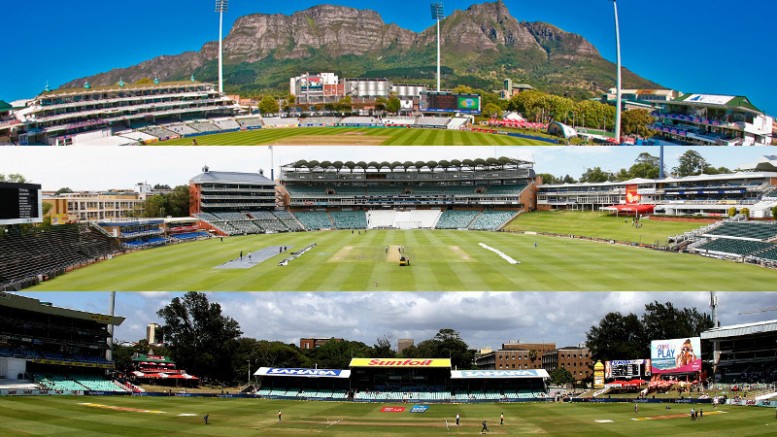 Update, 1 April 2016, midday: Thanks for being such good sports, everyone, and happy April Fools’ Day – the Club Cricket SA team.

The Western Province Cricket Association, Gauteng Cricket Board and KwaZulu-Natal Cricket Union have confirmed the introduction of a winter club cricket competition, which will start on 29 April 2016.

The inaugural contest will see the top 10 club teams from each of the three provinces travel between Cape Town, Johannesburg and Durban for four months of Saturday limited-overs fixtures, culminating in 27 August’s final at the Wanderers, Newlands or Kingsmead.

The venues that don’t host the final will be afforded a semi-final each.

While all the format parameters and rules are yet to be finalised, the joint venture’s organising committee has suggested the competition be divided into three groups of three or four teams from each province.

“This is an exciting and bold move from all concerned,” said a member of the organising committee. “The tournament will start straight after the National Club Championship – and we will have everything in place, ready for some truly unique outdoor winter cricket.

“Yes, there are going to be complications like the weather and the travel, but Durban’s weather isn’t too wet in the winter and Cape Town’s clouds can pass quickly. Jo’burg, well, if the thunder and lightning stay away, we should be good to go.

“Imagine how prepared the guys are going to be ahead of the official 2016-17 club cricket season, come the summer in October and November. It’ll be interesting to see who puts their winter sport endeavours aside and commit to more cricket instead.”