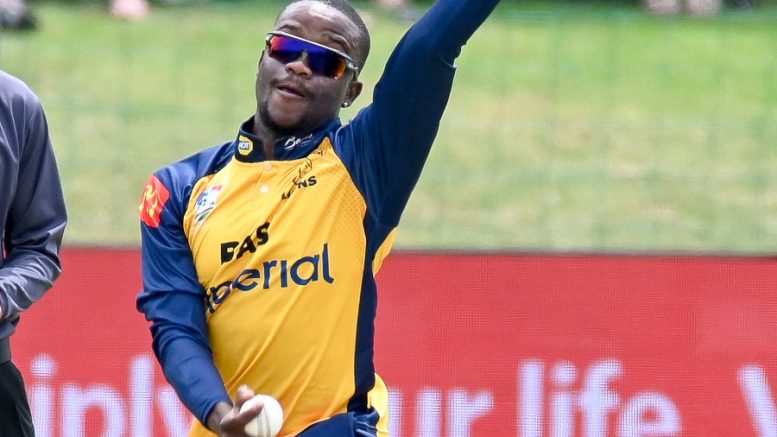 Ntuli has been a first-class cricketer since 2015 and, most recently, represented the Lions in division one of the 2021-22 4-Day Domestic Series, One Day Cup – and T20 Challenge.

Other signings for Northern Cape

Ntuli is among several signings for the Northern Cape for the 2022-23 season, including wicketkeeper-batsman Jason Oakes – and all-rounder Grant Thomson.

Oakes and Thomson have joined from North West and Easterns, respectively.

All-rounder Kelly Smuts, who was with South Western Districts during the 2020-21 season, has also joined Northern Cape.

Jones and Vandiar have moved to the Lions and KwaZulu-Natal Inland, respectively.

The Northern Cape Heat are the frontrunners for promotion to division one for South Africa’s 2023-24 domestic season.

“We are pleased to release the log standings at the conclusion of the 2021-2022 domestic season – the first of the new provincial system,” read a brief statement from Cricket South Africa.

“Please be reminded that the promotion-relegation points are calculated over a two-year period, with this being year one.

“The team finishing last in division one will be relegated.

“The team finishing first in division two will be promoted.”

“It’s fantastic to finish in top position in the 2021-22 season and we are all very proud of the achievements. However, we are aware of the massive task ahead next season. The quality of cricket played by all the sides was impressive and we are expecting more of the same,” said Charlton.

“We, at Northern Cape Cricket, are very delighted in the performances of our team during this past season in both the four-day and one-day competitions,” added Alexander.

“Credit must go to coach Mark, his support team and the Heat team for all the hard work they put in during this past season. Presently, the Heat have started planning for next season and will have a short break followed by a strength and conditioning period.

“We are extremely proud of the Heat team and are very confident that our team will achieve similar results next season.”