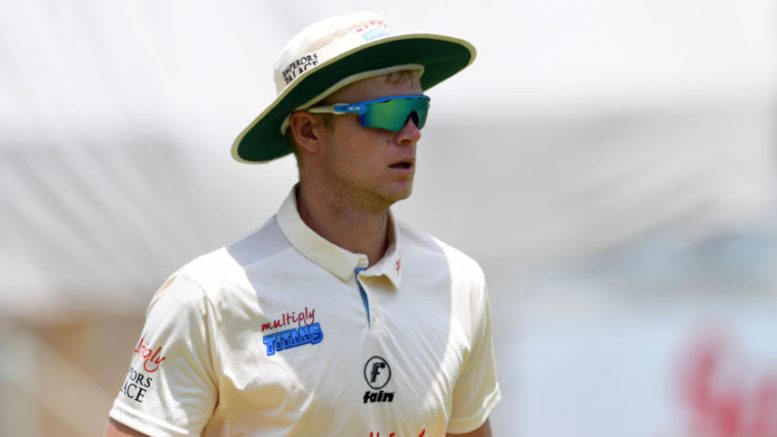 University of Pretoria Cricket Club (Tuks) all-rounder Corbin Bosch has secured a contract in the inaugural edition of the Euro T20 Slam.

Bosch has been recruited by the Dublin Chiefs for the 2019 tournament, which will start in late August. He will be team-mates with England captain Eoin Morgan, Australian all-rounder Dan Christian, Pakistan pair Mohammad Amir and Babar Azam – and several other international cricketers at the Chiefs.

The 24-year-old Bosch, who featured for the Tshwane Spartans in last year’s Mzansi Super League, is the only South African uncapped at Test, ODI or T20I level in the Euro T20 Slam.

The Knights, too, will have Stellenbosch Cricket Club (Maties) fast bowler Brandon Glover. The Johannesburg-born Glover welcomed an ODI debut for the Netherlands against Zimbabwe last month – and has since played two T20Is as well.