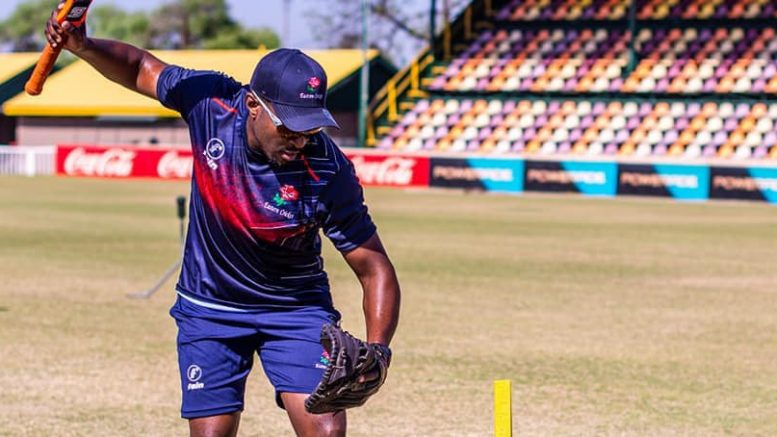 Former Easterns assistant coach Tumelo Bodibe has been appointed to the same role at Border, ahead of South Africa’s 2021-22 domestic season.

Border have been placed in the second division of the country’s new domestic structure. Provincial has replaced franchise cricket.